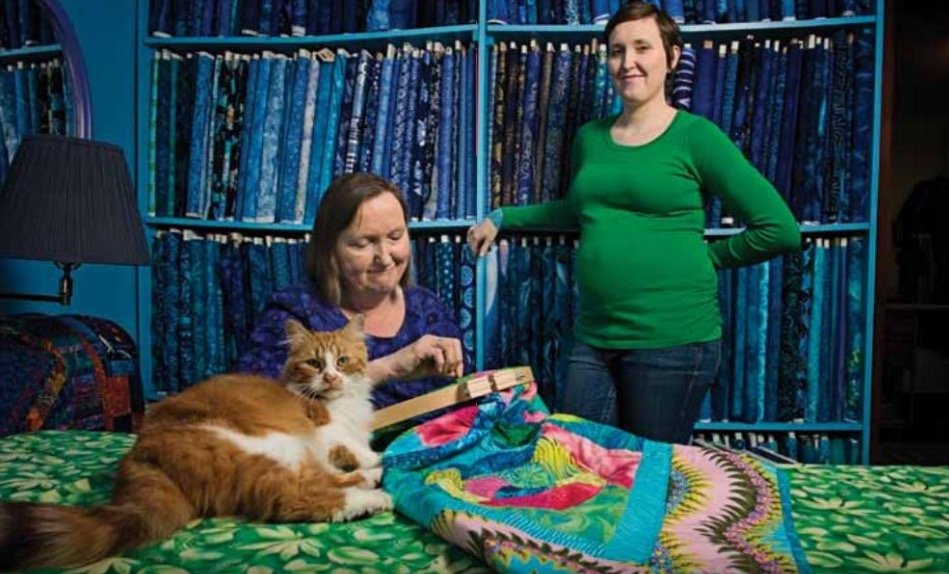 Lucy in the Sky Quilts and Fabrics opened a storefront at 839 Gull Road three years ago, but not because of the need for a walk-in store or even to attract more foot traffic.

“My husband retired in September three years ago, and I bought this house in October,” owner Billie Gunderson says, laughing, as she motions around the shop, stuffed wall to wall with fabrics. “I needed my own space.”

Gunderson began her business in 1987, when she and a friend purchased a wholesale license together to attend a quilt market in Boston, where her friend lives. After they bought the license, Gunderson and her friend started buying fabrics wholesale and selling them. A decade later, Gunderson and her partner decided to form separate businesses to alleviate the stress of co-owning a business from two states. That’s when Lucy in the Sky became its own business. The name of the business is a tribute to the Beatles, whose song “Lucy in the Sky With Diamonds” appeared on their 1967 album Sgt. Pepper’s Lonely Hearts Club Band.

“I’m a big Beatles fan,” Gunderson says. “My youngest child was going to be named Lucy, but then I changed my mind. The next thing to be named was this store.”

There’s been only one drawback to the name so far. “A lot of people think my name is Lucy,” Gunderson says. “I go ahead and answer to it.”

The store name isn’t the only tribute to the Beatles. Rita, the shop cat, can be found strolling the floor, looking for a comfy place to rest in the sun, and she’s often joined by the house cat Prudence — Gunderson lives just a few doors down. She named Rita for the meter maid in “Lovely Rita,” a song that was also on the Sgt. Pepper’s album, and the other cat after “Dear Prudence,” on The White Album of 1968.

There’s a certain feel about the store — a brightly painted green and blue turn-of-the-century home — that is also reminiscent of the Beatles, who produced colorful album covers and movies. The fabrics Gunderson carries are deep blues, greens and violets and bright reds, oranges and yellows. It’s not your average fabric shop.

“Some people come here and they don’t like anything I have,” Gunderson says. “For instance, I have no brown section. If your taste is like my taste, then you love this place. And if not, you hate it. I’ve heard people say that every quilt shop has its own personality, and I think they do because the owner picks the fabric.”

So how does a small-scale quilt and fabric shop based solely on the owner’s taste and nestled away in an area without foot traffic survive? Gunderson does a lot of her business on the road, at shows in Indiana, Illinois, Wisconsin, Ohio and Michigan, and the majority of her business is done online, on Etsy.

Willow Gunderson, Billie’s daughter, helps manage the Etsy account by passing all of the orders to Billie and answering all of the questions and inquiries online.

“When Willow had her son, which was about six years ago, she told me about Etsy and we thought it would be nice if she could make some money and stay at home with her son,” Billie says. “So that’s the motivation behind starting the online shop.”

Billie doesn’t own a computer, and she doesn’t plan to anytime in the future, which is why she relies on Willow to run the Etsy portion of Lucy in the Sky. It’s taken years to build up the business, though. Willow wasn’t able to make enough money off of it to stay at home, as she and Billie had hoped, so she works a full-time job as a housekeeper. But with Lucy in the Sky notching more than 5,600 sales, 1,800 admirers and 2,200 reviews on Etsy and getting a perfect five-star rating, that situation could change.

“I think one of the biggest reasons we’re successful on Etsy is that we’re quick,” Willow says. “I try and ship out that day or the next, and I try to get back to any questions as soon as possible. I think that’s our best reviews — how quickly everything goes.”

“That and we have nice fabric,” Billie adds.

“Of course,” Willow says. “That’s in our reviews too.”

The fact that Lucy in the Sky sells supplies influences their place on Etsy too, Willow says. A lot of Etsy members will buy from Lucy in the Sky to make the handmade crafts they sell.

“We sell things that people can’t find locally,” she says. “I think Etsy has a good community, and the website has grown over the years. It’s just a cool site to look at.”

Looking forward, Billie and Willow hope the shop continues to expand online so Willow can spend more time with Lucy in the Sky.

“It would be nice,” Willow says. “It’s built more and more in the last six years, so it’s possible.”

To view Lucy in the Sky Quilt and Fabrics on Etsy, visit www.lucyintheskyquilts.etsy.com. 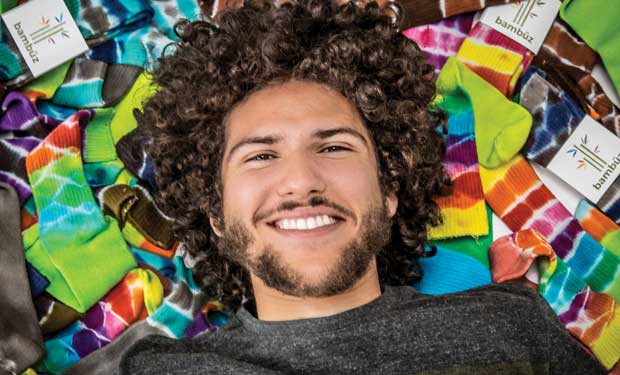 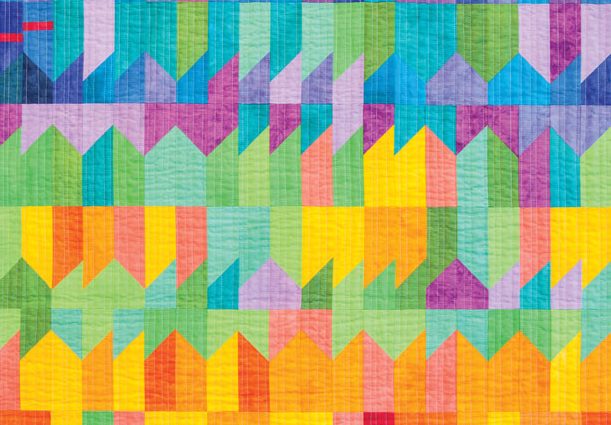 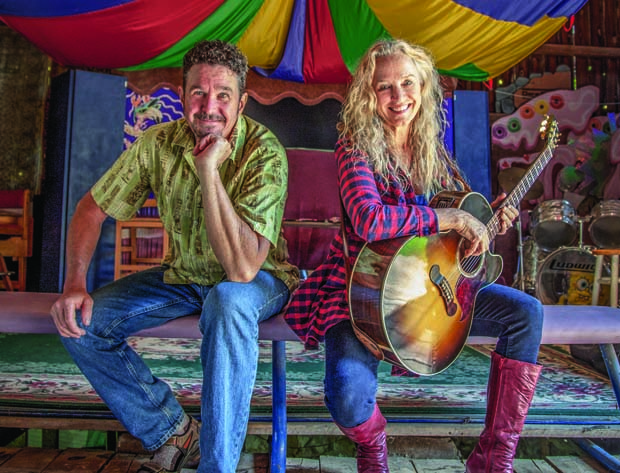