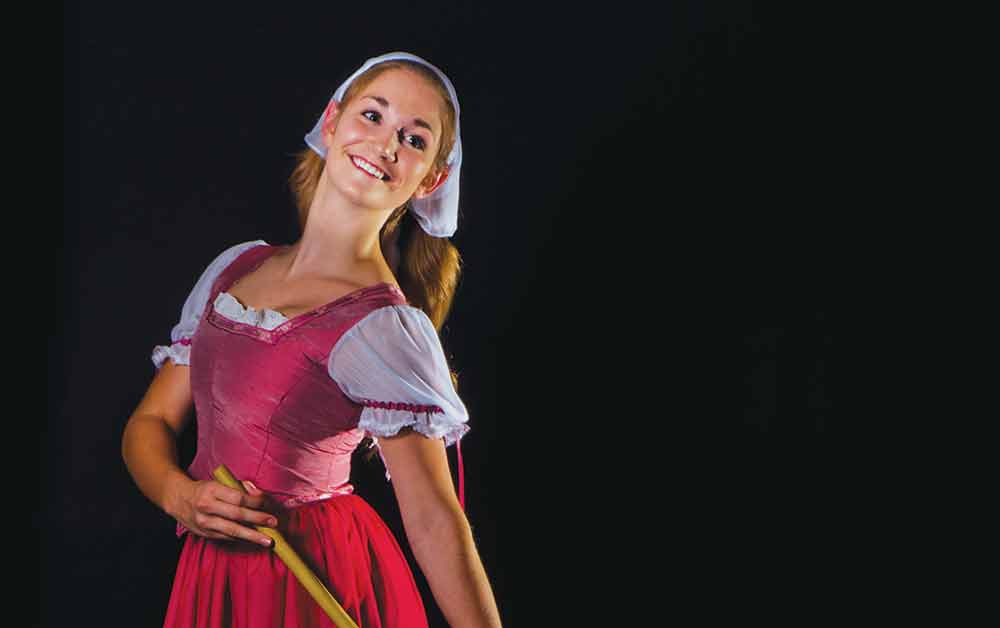 For Claire Amat, the magic in Cinderella has nothing to do with fairy godmothers.

“It’s one thing to dance in the studio,” says the 17-year-old ballerina,“but once you add makeup, costumes and lights, it’s magical. It sounds cliché, but it’s true.”

Amat, a Mattawan resident and senior at Hackett Catholic Prep, has the lead role in the Ballet Arts Ensemble’s Nov. 22 and 23 production of Cinderella.

“Every time you start dancing, you have to act like it’s your first class because everything has to stay fresh,” Huling says. “Being up on stage and actually getting to perform is the icing on the cake. It’s what all dancers look forward to.”

Amat, 17, has been with the ensemble for six years, previously performing in The Nutcracker, Peter and the Wolf, The Magical Toy Shop and the annual spring ballets, which are a collection of pieces from varying full-length productions. She has danced lead roles in ballets before, but this is her first time in the title role. Since she’s a senior in high school, this will be her last full-length story ballet with the ensemble.

Ballet Arts Ensemble is a youth ballet company with dancers ages 3 to 18. Because its dancers are young, the ensemble works to create productions that cater to a young audience.

“One of the reasons we chose Cinderella is because it’s one of the more popular ballets that’s geared toward everyone, including small children,” says Huling.

In addition to the ensemble, the production also will feature 70 children from the Kalamazoo community. Free tickets will be provided to area youth organizations, including Big Brothers and Big Sisters, the Black Arts & Cultural Center and Boys & Girls Clubs as well as other organizations that work with youth, such as the YWCA and Bronson Pediatric Oncology.

Connecting with the community is a priority for BAE, since the nonprofit organization relies on donations from businesses, individuals and organizations in the greater Kalamazoo area. All of the dancers in the production are volunteers, as are the set builders, backstage managers and costume mistress. Huling says productions like Cinderella — involving local children and free tickets for local organizations — are one way the ensemble gives back to the community that supports it.

This month’s production of Cinderella will be the third time the ensemble has performed the ballet, and Huling says her choreography and the way she put together the score is what sets Ballet Arts Ensemble’s production apart from other versions of the ballet.

“Every choreographer has their own style,” she says. “I’ve been trained in the Russian ballet and the Italian Cecchetti method so my choreography tends to be traditional and classical. And for this ballet I chose a lot of music from Strauss to build the bulk of the ballet and only kept some from the traditional Prokofiev.”

“It moves,” she says. “It doesn’t get boring. I also fill the stage with dancers so the production is fulfilling to the senses.”

In addition to the 20 Ballet Arts Ensemble members in the show, including Michael Artrip as the prince, Cinderella will feature six ensemble alumni and six other community members in adult roles. Longtime local on-air personality Lori Moore and WWMT evening news co-anchor Andy Dominiani will star in cameo roles as the queen and the king.

Amat says the chance for non-ensemble members to feel the thrill of being on stage for a production “is special.” She’s also pleased with other aspects of the show.

“A lot of ballets feel like there’s the story and there’s the music, and they’re separate,” she says. “Not this ballet. Everything moves together. When it’s midnight, it feels like midnight — every sense is involved.”

What:
A Ballet Arts Ensemble production 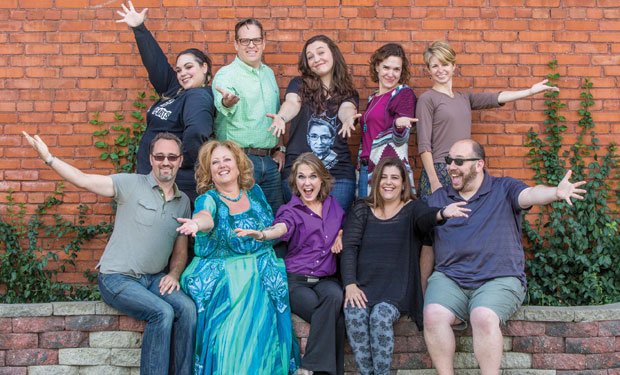 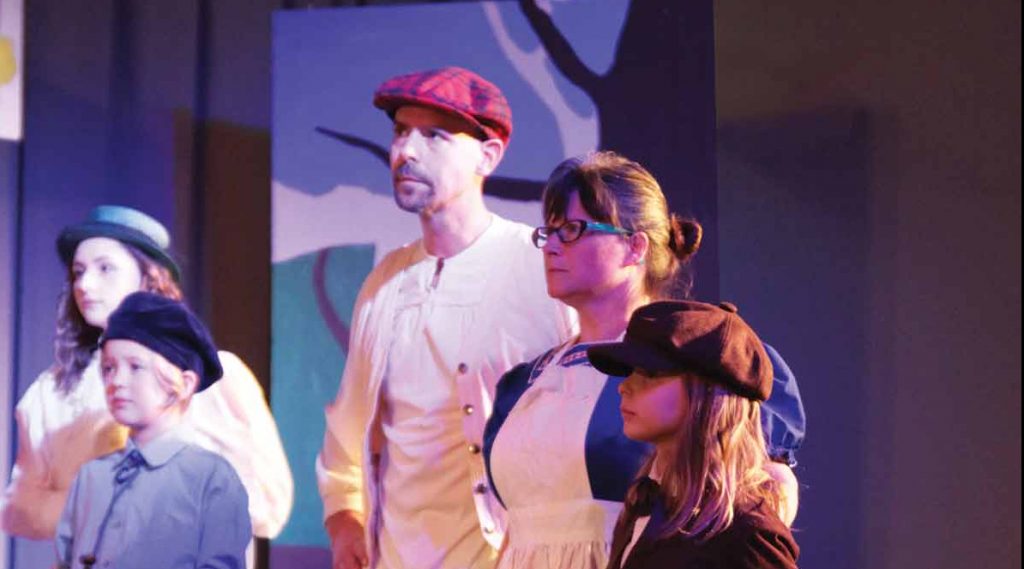 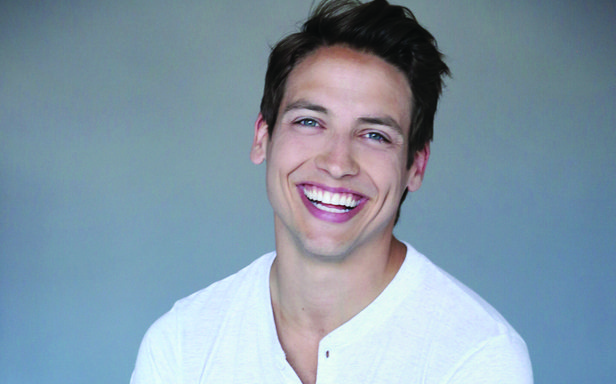