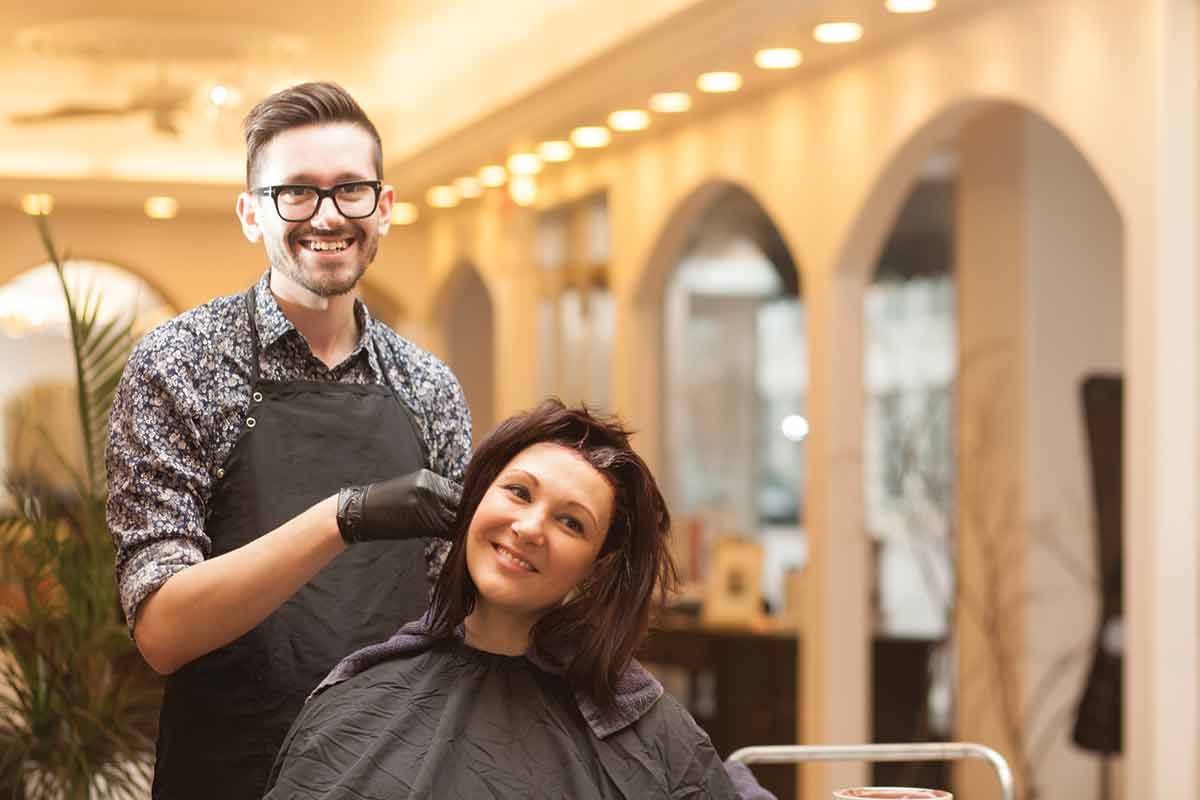 Drue McPherson met Vidal Sassoon during a book signing at a hair show in Chicago shortly before Sassoon died in 2012. Seizing the opportunity to tap the genius of a role model, McPherson asked Sassoon if he had any advice for a new salon owner like himself.

“He told me to just stay positive,” says McPherson, who has returned to that advice over and over as he develops his career and works at a breakneck speed that would exhaust most of us.

Devoting his life to hair styling was an abrupt decision — McPherson left Kendall College of Art and Design in the middle of pursuing a photography degree. “I was styling at photo shoots when I realized that hair was more exciting to me than being a photographer,” he says.

After graduating from Wright Beauty Academy in 2007, McPherson dove head first into building a complete clientele in a little less than two years — no small feat for any stylist..

“In the beginning I would pull people off the street maybe grab a waitress or a post office person — someone who doesn’t make a lot of money but is around a lot of people. I would do their hair just to get free publicity,” he says. “And I’m a workaholic. I’ve always worked a lot of hours, at least 50 or 60 (per week).”

The hard work and free haircuts paid off: Within a year and a half in the business, McPherson became a co-owner of Hydrate, a Portage salon that was open from 2011 to 2013.

Despite his success, McPherson wanted to start a small salon in “a warm, eclectic, inspiring” space. When a suite on Lovell Street became available, McPherson jumped at the chance, opening Drue in May 2014.

“I won the jackpot of real estate for a salon,” he says. “This space used to be a boutique. I actually bought a pair of pants here for the Hydrate opening, and I always thought, ‘This would make an amazing salon.’ And it is.”

As the sole owner of Drue, McPherson works 90 to 100 hours a week. In addition to working a full schedule as a stylist, he puts in many hours managing the business after the salon closes and also travels to major cities like New York, Detroit and Chicago and to other places in the Midwest as a coloring expert and educator.

McPherson teaches as a representative of Kemon, a coloring line he uses in his salon. Kemon, an Italian company that manufactures ammonia-free and paraphenylene-diamine-free coloring products made with natural ingredients. McPherson showed so much interest in the chemistry aspect of coloring products and the danger of exposure to the kind of human carcinogens that many traditional hair-coloring products contain that Kemon asked him to come on board as a specialist and educator.

“Kemon is a family-owned company, and the woman whose husband started it was a hair stylist,” McPherson says. “He started looking for a way to make the products she used safer. That was in 1959, and it’s still family-owned today.”

The classes McPherson teaches are hosted at salons, hair schools or rented studios. Kemon might send McPherson because a salon is new to the product line or because the salon has a lot of questions about how to use the products. McPherson also teaches cutting-edge coloring techniques.

Teaching these classes requires training and education, says McPherson, but it’s worth the hours devoted because product education is particularly close to his heart.

“The rate of Alzheimer’s and dementia is very high among stylists,” McPherson says, a fact he learned through his intensive training with Kemon. “A lot of stylists don’t really understand the chemistry of the products they use or how it works. They know how to apply the product and use it, but they think the color gods come out and do the rest of the work.”

McPherson says that ammonia and other chemicals in coloring products can be absorbed through the skin and into the bloodstream. When he became a stylist, the self-proclaimed “nerd” started researching the chemical compounds of common products and the effects those chemicals can have on stylists and customers.

His research uncovered serious, negative effects on the health of stylists from long-term exposure to products that contain carcinogens like parabens, formaldehyde and coal tar, so McPherson became committed to carrying products that use natural ingredients and don’t pose a risk to his employees or customers.

“We’re the people working with these chemicals every day,” McPherson says. “It’s not just for us, though. It’s healthier for our clients as well as ourselves when we use better products.”

“In the beginning I would pull people off the street maybe grab a waitress or a post office person — someone who doesn’t make a lot of money but is around a lot of people. I would do their hair just to get free publicity,” he says. “And I’m a workaholic. I’ve always worked a lot of hours, at least 50 or 60 (per week).”

The business of beard grooming 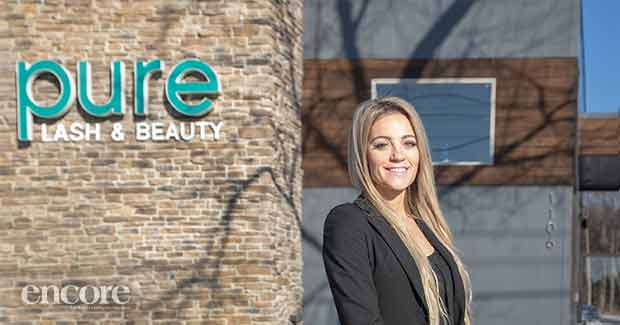 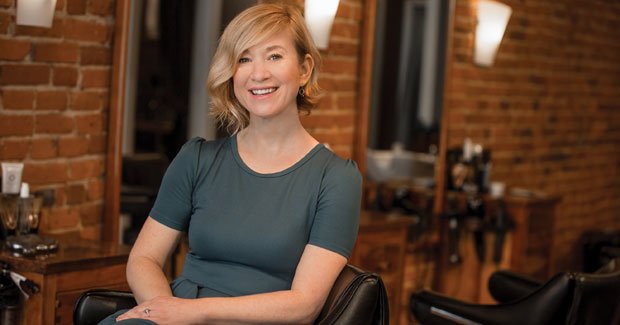