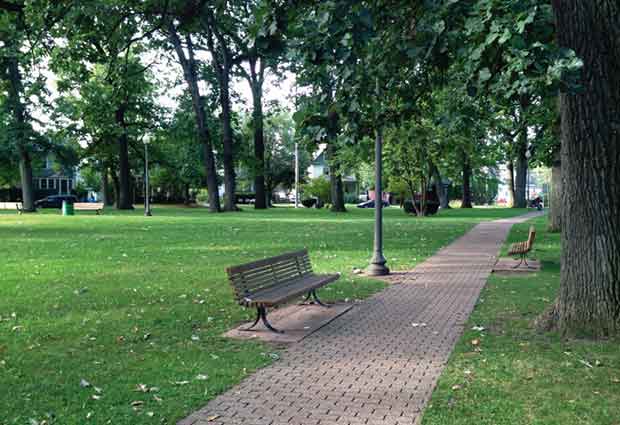 There are nearly 300 graves below the grounds of South Westnedge Park from the time it was a burial ground in the 1800s.
Local historian digs up tantalizing history of Kalamazoo’s early cemeteries

When you sit on a bench among the oaks and lawn of the Vine neighborhood’s South Westnedge Park, it’s hard to imagine you are lounging above the graves of more than 300 of Kalamazoo’s earliest residents.

The three-acre lot was once West Street Cemetery, Kalamazoo’s first burial ground established in 1832 and located a mile from the city’s center.

“One of the first things that a township or settlement would do would be to determine where they would bury their dead,” says Tom Dietz, curator of research at the Kalamazoo Valley Museum. “Burying the dead was a fact of life. One of the first issues a village or township faced was establishing a common burial ground for many reasons, including public health.”

Dietz will discuss the early cemeteries of Kalamazoo County in a program called Bring Out Your Dead! The History of Cemeteries in19th Century Kalamazoo County, set for 1:30 p.m. Oct. 27 at the museum.

Before the establishment of the then privately owned Mountain Home Cemetery (on West Main Street) in 1850 and the publicly owned Riverside Cemetery (on Riverview Drive and Gull Road) in 1862, the area’s dead were buried in small family plots on their farms or homesteads, in the city’s cemetery on Westnedge or in small church cemeteries. In fact, Dietz notes that the website https://www.ancestry.com lists 60 cemeteries in Kalamazoo County, ranging from one in Oshtemo Township that has just two burials to Fort Custer National Cemetery, which has more than 25,000.

“There are far more cemeteries in Kalamazoo County than people would realize, and it’s amazing how many small cemeteries there are with just a few people buried in them,” Dietz says.

But back in the 1830s, burying the dead didn’t carry the sentimentality and ceremony that it does today.

“In the early 19th century, a burial ground was just a place for the dead. Someone died, you buried them and they were gone,” Dietz says. “The whole idea that cemeteries were a place to go to remember and honor our dead didn’t really come into being until around the 1860s or so.”

West Street Cemetery, which has alternately been called South West Cemetery and Pioneer Cemetery, was nearly at capacity when the city closed it in 1862. In 1884, the city’s boundaries had expanded to the once-outlying area of the cemetery and the city decided to turn the burial ground into a park. Some remains were relocated to other cemeteries, but many people’s remains were left where they were laid to rest.

“So all the city did was turn over the remaining markers, most of which were made of wood, brought in dirt and turned it into a park,” says Dietz.

Having a park on a burial ground apparently didn’t seem off-putting to 19th century Kalamazooans, who picnicked and held political rallies there.

Across town, the city’s newer cemeteries were also quite parklike, but by design, Dietz says. Located on hillsides with scenic vistas and curving roads, Mountain Home and Riverside cemeteries were symbolic of the shifting attitudes about death that began in the 1840s. Cemeteries became idyllic settings so the dead could rest in eternal peace amid customized marble and stone headstones.

Dietz says that cultural shift continues even today. “While some cemeteries still feature elaborate tombstone architecture, others require all markers to be flat for ease of maintenance. I’ve even seen some (cemeteries), that have small mausoleums specifically for cremated remains.”

“In the early 19th century, a burial ground was just a place for the dead. Someone died, you buried them and they were gone. The whole idea that cemeteries were a place to go to remember and honor our dead didn’t really come into being until around the 1860s or so.”
–Tom Dietz 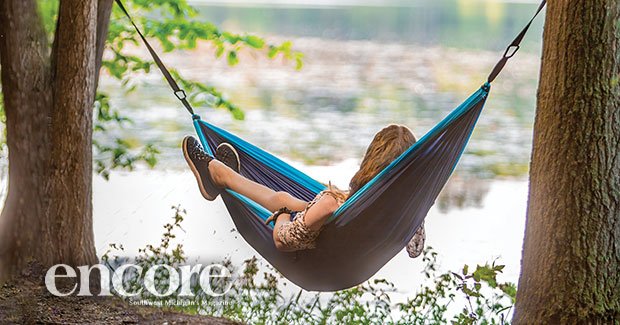 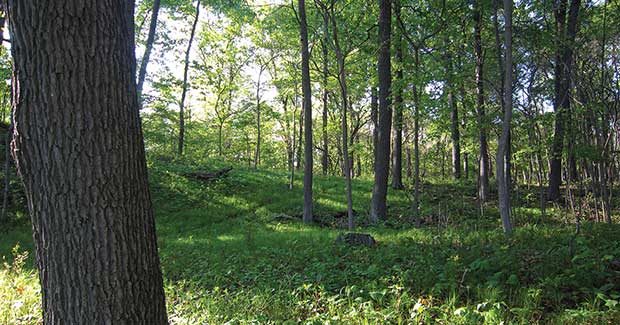 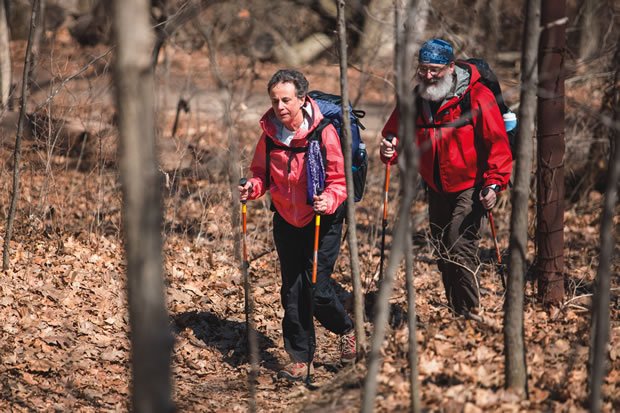