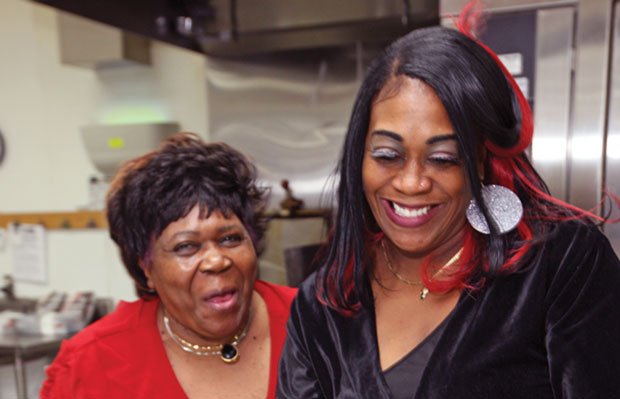 Last August Jessie Patterson stood behind her tantalizing display of ribs, mixed greens and macaroni and cheese, serving long lines of people that sometimes extended out to the curb.

She was one of 18 vendors at Ribfest, an annual festival and rib-cooking competition in downtown Kalamazoo that is organized by Kalamazoo Community Advocates. She represented Kalamazoo’s Park Street Market. Some of the other vendors came from as far away as Arkansas, Texas and Ohio.

She says that when she won first place for “Best Ribs in Kalamazoo County,” Mo Pritchard, of Big Mo Ribs and a perennial winner, told her, “You beat me. You’re good.”

“I was intent on people liking my food more than winning a prize,” says the 50-year-old Patterson, who was competing in Ribfest for her third year. “I have been cooking for over 20 years.”

Patterson is the manager of the Park Street Market Deli, where her prize-winning ribs and array of side dishes can be found seven days a week. The recipes she uses originated with her 65-year-old mother, Willie Mae Joyce, who works in the deli with her. Joyce also makes many of the desserts, including sweet-potato pie and cakes, for the deli and the store’s catering business.

Patterson began managing the deli in 2010 and, according to store director Kiar Gamsho, was one of the first employees hired. “Everyone is glad to have Jessie managing the deli,” Gamsho says.

The deli is located in the back of the store and is open daily from 11 a.m. to 6 p.m. On Sundays, it features pot roast and stuffing. People in large groups and small cue up for the meals after nearby church services conclude.

“Our stuffing is a big favorite,” Patterson says. “Many remember us from Dip’s.”

Dip’s, the Joyce family’s restaurant, was located at the corner of Douglas Avenue and North Street for 18 years.

“Dip’s was named after my father, J.C. Joyce. His nickname was Dip,” Patterson explains. “And Mom is still called Mrs. Dip.”

Joyce says she would like to write a cookbook “one of these days.” For now, she is busy working in the deli with Patterson, the oldest of her four daughters, creating the dishes she has been cooking since she was a young girl in Mississippi.

The restaurant veteran says she likes their location in Park Street Market. “We can select meats and fish and other items from the shelves,” Joyce says.

“It’s really wonderful being here. Whatever we need is at our fingertips.”

To prove the point she picks up one of the decorated birthday cakes she makes that are available in the deli and shows it to admiring onlookers.

“We cook everything here,” she says proudly.

Patterson is the manager of the Park Street Market Deli, where her prize-winning ribs and array of side dishes can be found seven days a week. The recipes she uses originated with her 65-year-old mother, Willie Mae Joyce, who works in the deli with her. 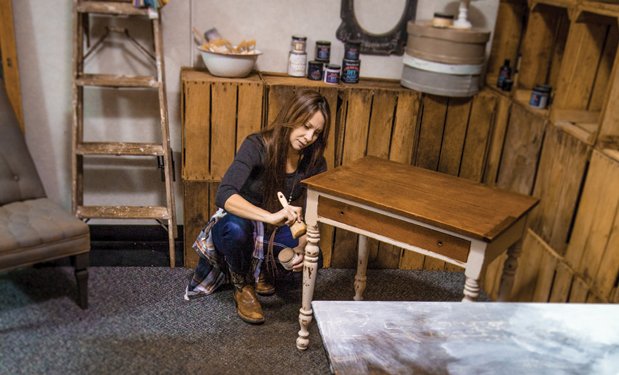 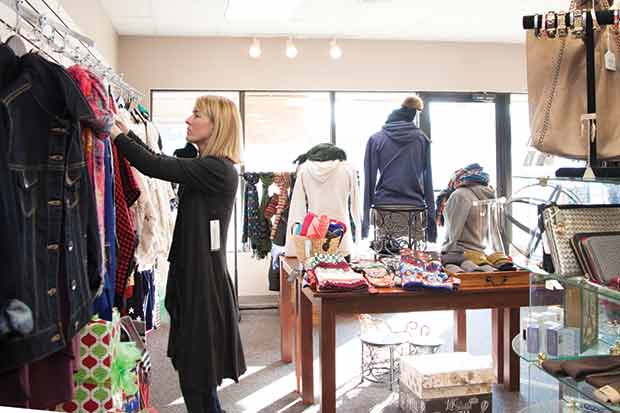