Must have valid photo ID to verify age (21+) and identity at the door.

Bonny Doon emerged in 2014, its four members pivoting away from their punk origins to create something restrained and steeped in contemplation. Songwriters Bill Lennox and Bobby Colombo expanded their ongoing collaboration to include drummer Jake Kmiecik and bassist Joshua Brooks. From there Bonny Doon took form, developing a sound indebted as much to musical touchstones like Neil Young and the Silver Jews as it was to the emotional landscapes of their always changing hometown of Detroit.

The group recorded what became a self-titled 7” in the summer of 2014, tracked by Fred Thomas in his living room. A tape of 4-track demos, “Classical Days and Jazzy Nights,” followed in 2015, before reenlisting Thomas to record their texturally dense debut LP, which melded their penchant for time-honored songcraft with production heavy on tape-delay and glowing, roomy sonics. The album was released on Salinas in early 2017, as the band was already deep into work on material for a follow-up. Working in a studio for the first time, they captured a more spare and vulnerable sound and signed on with Woodsist to release the resultant album, Longwave. 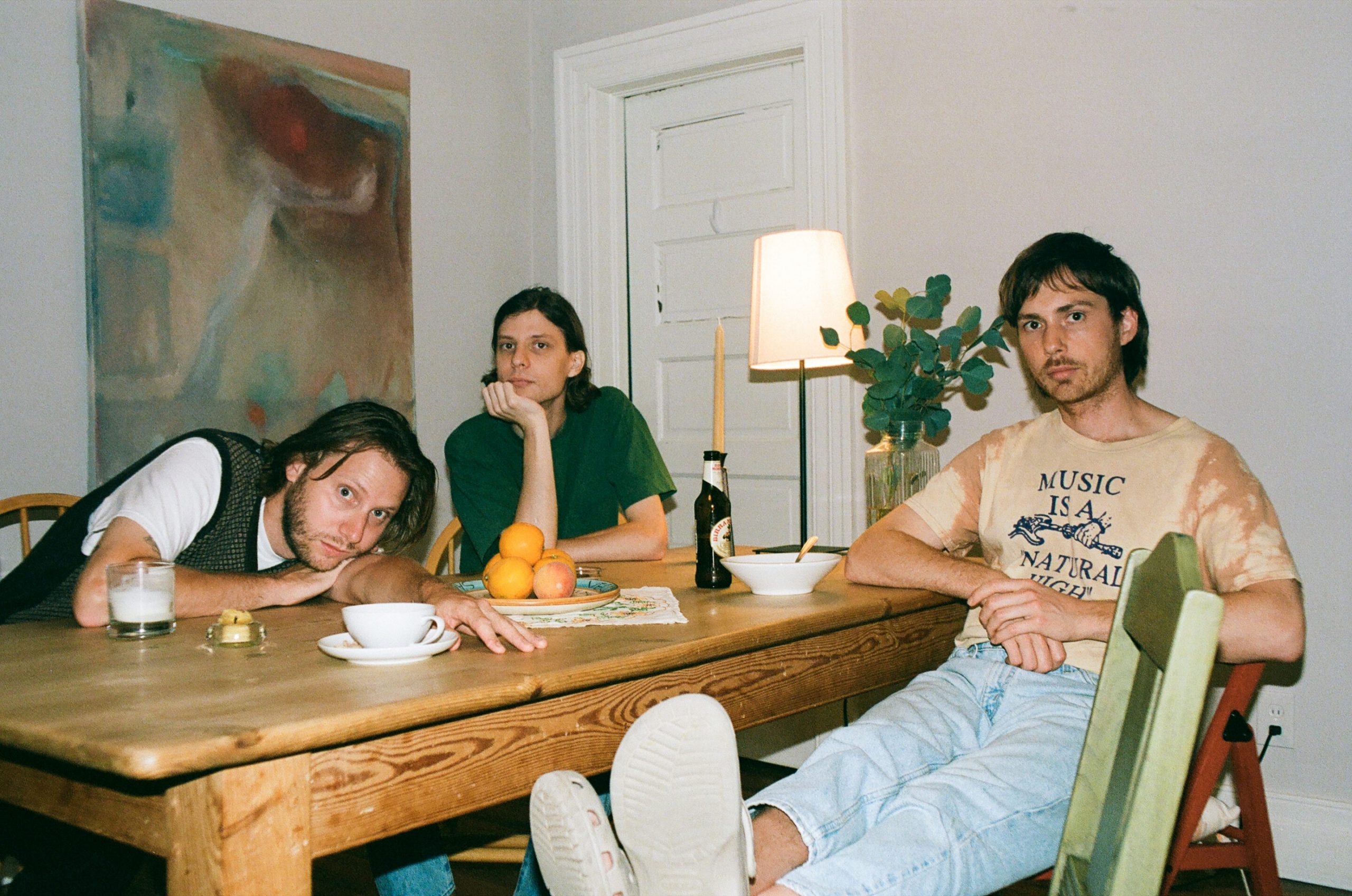