Dave Bruzza is a multi instrumentalist, songwriter, and founding member of Greensky Bluegrass. For 20 years he has toured the country with GSBG and has performed solo as well as with side projects such as Airborne or Aquatic? and his own band Unsafe at any Speed.

Dave grew up in Michigan and had an interest in music since he was young. Taking up the drums at a very young age he was dedicated to playing and exploring all the possibilities of music. He developed a taste for bluegrass in his teenage years and was given a guitar from a friend to learn how to play. Soon after Greensky was born and his career has been constant since then. He has contributed and performed on every release of Greensky Bluegrass. As well as every show and tour in the bands career. Dave helped found the psychedelic folk rock band Airborne or Aquatic? in the early 2000’s in Michigan with friends and peers Jake Robinson, Seth Bernard and Susan Fawcett and other artists from Earthwork Music.

He has appeared on all their albums and has performed in most of the incarnations of the band through the years. He and friend Ian Gorman released a duo record “Harmony on the Fade” in 2012. This album was a great place for both musicians to demonstrate their multi instrumentalist talents and collaborate on a collection of original material. Dave has also appeared as a guest on albums. Most recently on Seth Bernard’s “My Heart is My Home” on Earthwork Music. 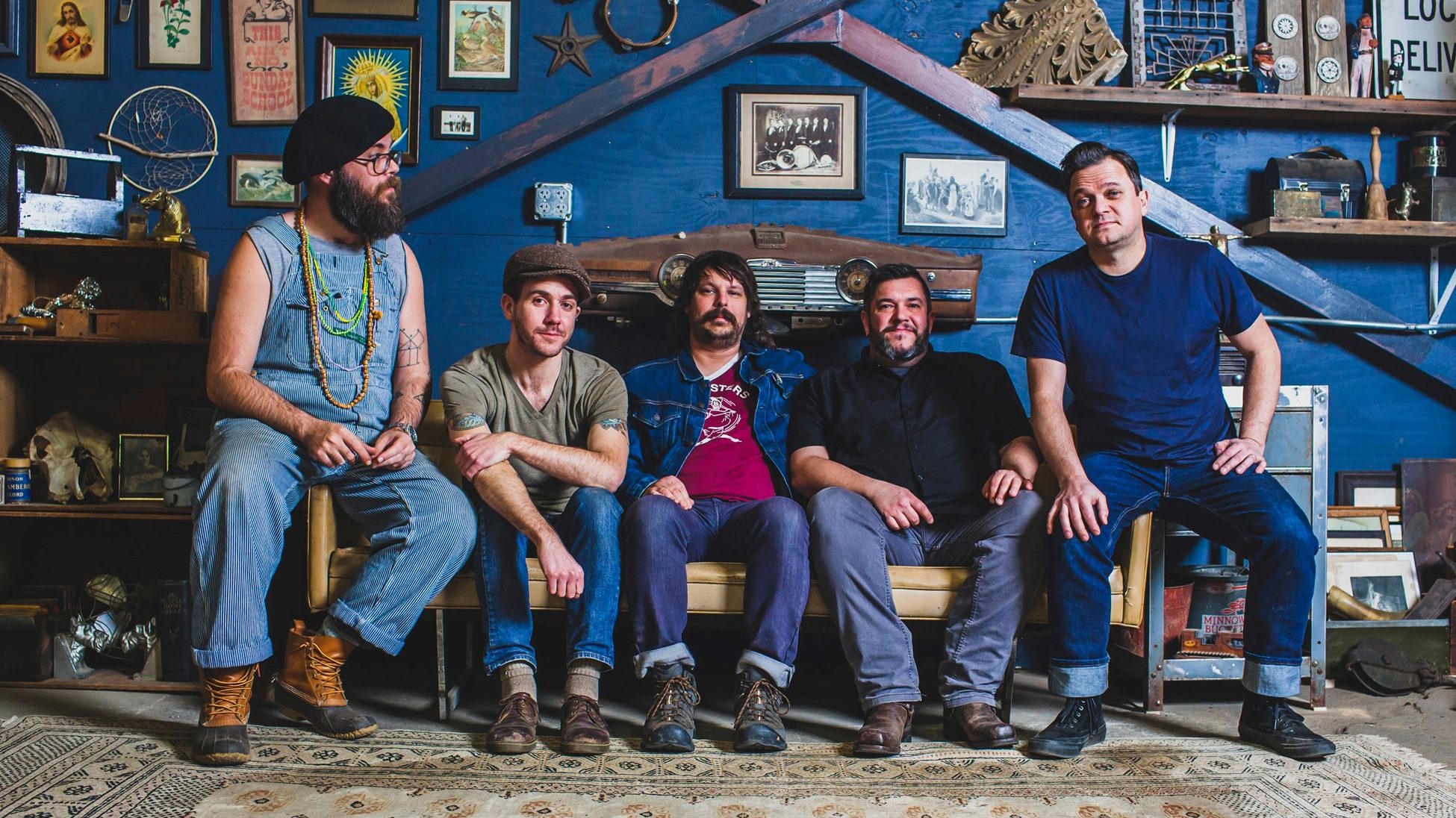