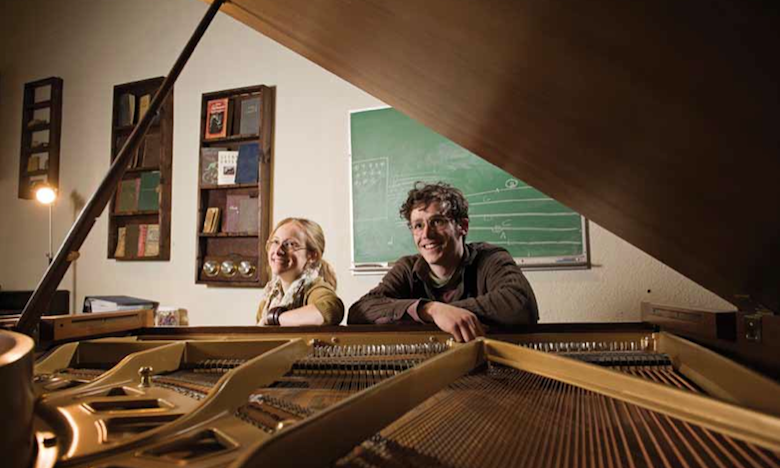 The stages of a typical piano’s life include birth, tuning, song after song, more tuning, a move or two, more songs, fewer songs, less tuning and, finally, abandonment. Less expectedly, somewhere along the way nearly every piano acquires a collection of weird objects. At least that’s what Jessica French and Bert Ebrite, owners of the Kalamazoo Piano Co., have seen.

“This piano had several socks, a couple of pencils and a wedding ring in it,” says French, placing her hand on a piano in the front of their shop at 248 N. Kalamazoo Mall. “The wedding ring was returned to the owner, of course.”

“We found this in another piano,” says Ebrite, holding a vintage powder-blue toy car. The possibility of losing random objects in a piano might seem strange to someone who’s never owned one, but French and Ebrite know firsthand the way pianos become a part of a house. They’re bulky, beautiful and hard to move, and objects can get lost in them. Sometimes a piano becomes a permanent fixture like a treadmill no one is using, and that’s when the owners may start looking for new owners.

“We’re like a matchmaker for people and pianos,” says French, who, along with Ebrite, helps relieve piano owners of those unwanted pianos.

“A lot of people want their piano to go to a good home,” Ebrite says. “People have sentimental attachments to their pianos, so if they know their piano has gone to a house where it is cherished, then they can still find gratification in that. It wasn’t just something they sold off; it was an actual heirloom that they just couldn’t keep anymore. They just wanted someone to love it.”

And pianos have a way of “finding their own homes,” Ebrite says. Often, when he and French get a call to pick up a piano, they’ll soon receive a call from a person looking for an instrument just like it. It’s that serendipity that has helped the Kalamazoo Piano Co. grow so quickly.

The Kalamazoo Piano Co., formed in the fall of 2013, is a catch-all business that provides “everything piano” — lessons, tunings, repairs, moving and restorations for resale. In addition to the services it has been providing since 2013, the company is in the process of finishing its move next door into the former Whole Act Theatre, at 246 N. Kalamazoo Mall. The space is much bigger than its former shop and allows for a workshop, more pianos, private practice rooms, storage and a dance space. French and Ebrite are planning classical open-mic nights, group workshops for young players, and dance nights. (For more information about upcoming events, visit the Kalamazoo Piano Company page on Facebook.)

Ebrite, 21, and French, 27, met when Ebrite, who has played the piano since he was a kid, was looking for lessons to improve his playing. Ebrite is from Kalamazoo, but French is from Warren. She has been playing piano since she was 4 years old. She moved to Kalamazoo to study in Western Michigan University’s music program.

So far, business has been good for their small company. Even though piano repair and tuning aren’t usually a young person’s game, Ebrite and French say there’s a market for their services, particularly in such a music-centric town as Kalamazoo. There are many musicians who need affordable pianos, they say, and by restoring unwanted pianos, the Kalamazoo Piano Co. is able to offer affordable options.

The company also has a partnership in the works with the Irving S. Gilmore International Keyboard Festival to start a piano placement program, matching affordable pianos with piano students, with the help of funding from The Gilmore.

“We’ve been throwing this idea around, and it looks like it’s going to be pretty feasible,” Ebrite says. “(The festival) would really like to do a project like this because they have a lot of students who, after elementary school, don’t have anything to play at home.”

The Gilmore also funded an opportunity for the Kalamazoo Piano Co. to work with the Kalamazoo Institute of Arts. Ebrite and French hosted a series of workshops for schools March 19-21 during the KIA’s Christopher Payne photography exhibit, Inside Steinway. During the workshops, the company took apart a piano and put it back together as a hands-on, instructive experience for kids to learn about what makes a piano work.

Both French and Ebrite enjoy connecting with future pianists, through both workshops and lessons, to pass down “the obsession” they share for pianos. They know piano restoration is a dying art, but they also know a piano obsession can strike at any age and in the least expected ways — even starting with the weird little objects inside pianos.

“I used to take my piano apart as a little kid,” French says. “That’s how I started playing with them. I would get a pencil stuck inside, and, as I was practicing, the pencil would click and it would drive me nuts. So if no one was home, I would take the piano apart to get the pencil. It just kind of grew from there.”

"They just wanted someone to love it."

“A lot of people want their piano to go to a good home. People have sentimental attachments to their pianos, so if they know their piano has gone to a house where it is cherished, then they can still find gratification in that. It wasn’t just something they sold off; it was an actual heirloom that they just couldn’t keep anymore. They just wanted someone to love it.” 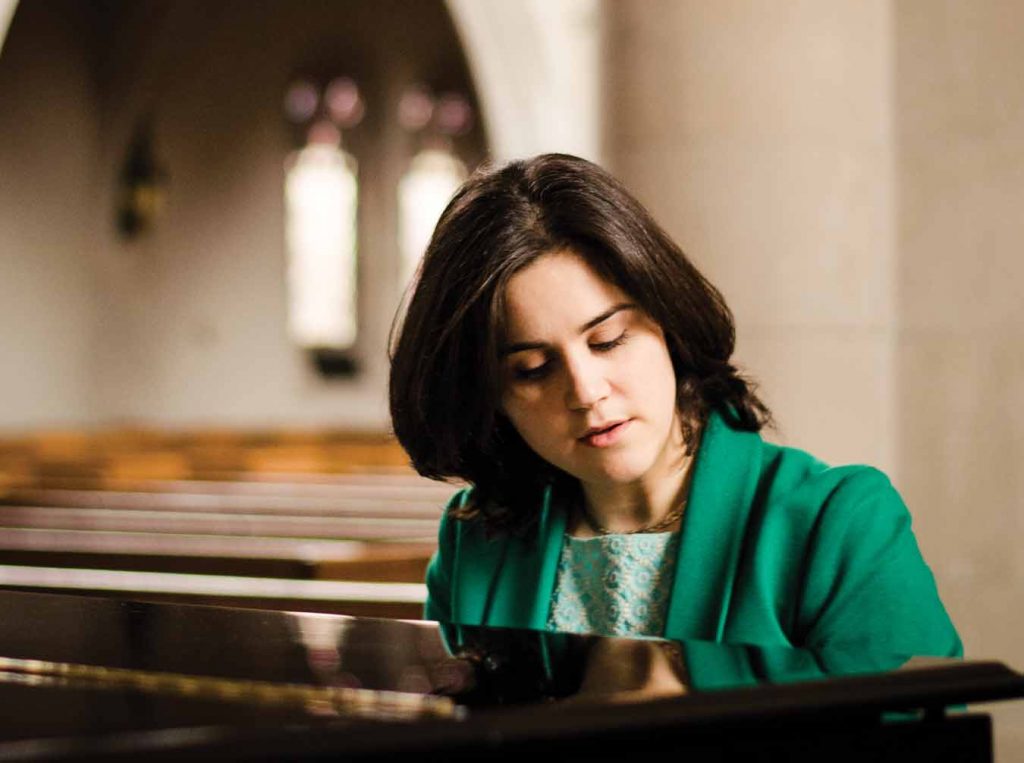 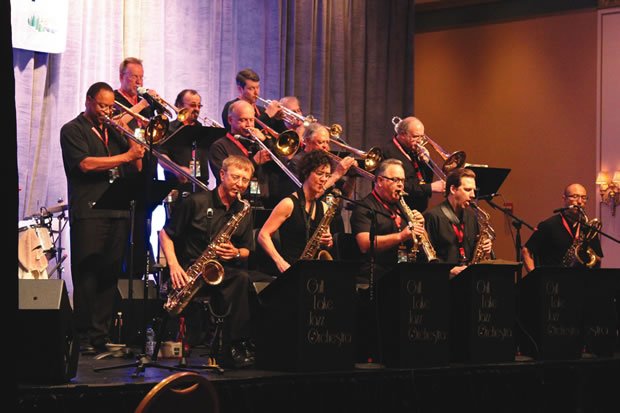