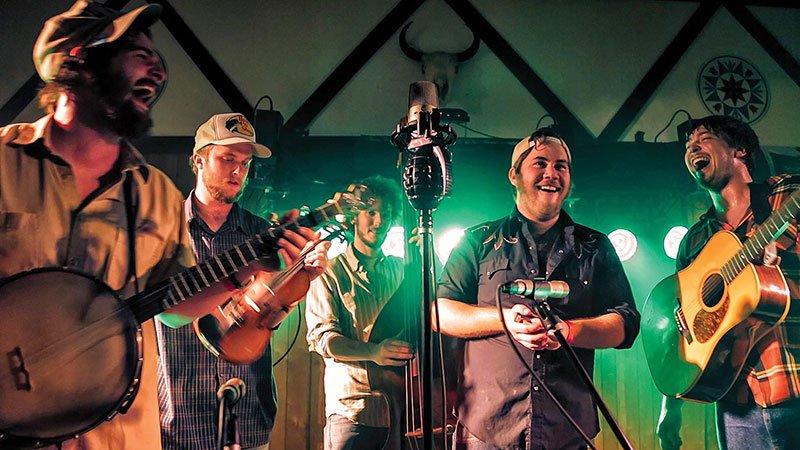 On their cheekily named Mostly Hits & The Mrs. Tour, country music icon Clint Black and his wife, Lisa Hartman Black, will perform at 8:30 p.m. Dec. 16 at the State Theatre. They will be joined on stage by their 21-year-old daughter, Lily Pearl Black.

Since his debut in 1989 with the album Killin’ Time, Clint Black has had 22 No. 1 singles on the country charts and has earned a Grammy Award and numerous Country Music Association and American Music Association awards. His wife began her career as an actress, notably starring on the TV show Knots Landing as well as in numerous TV movies. The couple married in 1991, and in 1999 they released their Grammy-nominated duet, “When I Said I Do,” which won an ACM Award.

Tickets to the local show are $45–$234, with VIP packages available. For tickets or more information, visit kazoostate.com.

A photography exhibit documenting Kalamazoo County over the past several decades is running at the Kalamazoo Valley Museum until June.

In 1984, on the 100th anniversary of Kalamazoo becoming a city, a group of photographers spent several months on a project to document life in the city. Since then, the project has expanded into a year-long process of documenting Kalamazoo County during each decade. Most recently, the project involved photographs taken in 2020.

The exhibition, Moments in Time: The Kalamazoo County Photo Documentary Project, which opened in October and runs through June 4, features images by 20 photographers. A public celebration of completion of the 2020 photo survey will be held at 1:30 p.m. Jan. 21 at the museum.

A Candlelight Walk to see historical homes decorated for Christmas happens again this year in Marshall after a two-year hiatus.

What had been an annual event held by the Marshall Historical Society was canceled the past two years because of the Covid-19 pandemic. This year it’s set for Dec. 10 and 11 and will feature five homes.

Tickets are $25, and reservations can be made at marshallhistoricalsociety.org or by calling 269-781-2544. Participants are encouraged to arrive 30 minutes before their scheduled tour, wear comfortable footwear for walking and be prepared for winter weather.

The band, which was formed in 2013 when the members were students at the University of Wisconsin–Stevens Point, has recorded six albums in the past 12 years. They are touring to promote their latest album, Miles in Blue, which features 18 tracks celebrating more than a decade of singing, playing and recording together.

Tickets for the 7 p.m. show are $20 in advance and $22 at the door and are available at Bell’s General Store, 355 E. Kalamazoo Ave., and online at bellsbeer.com. 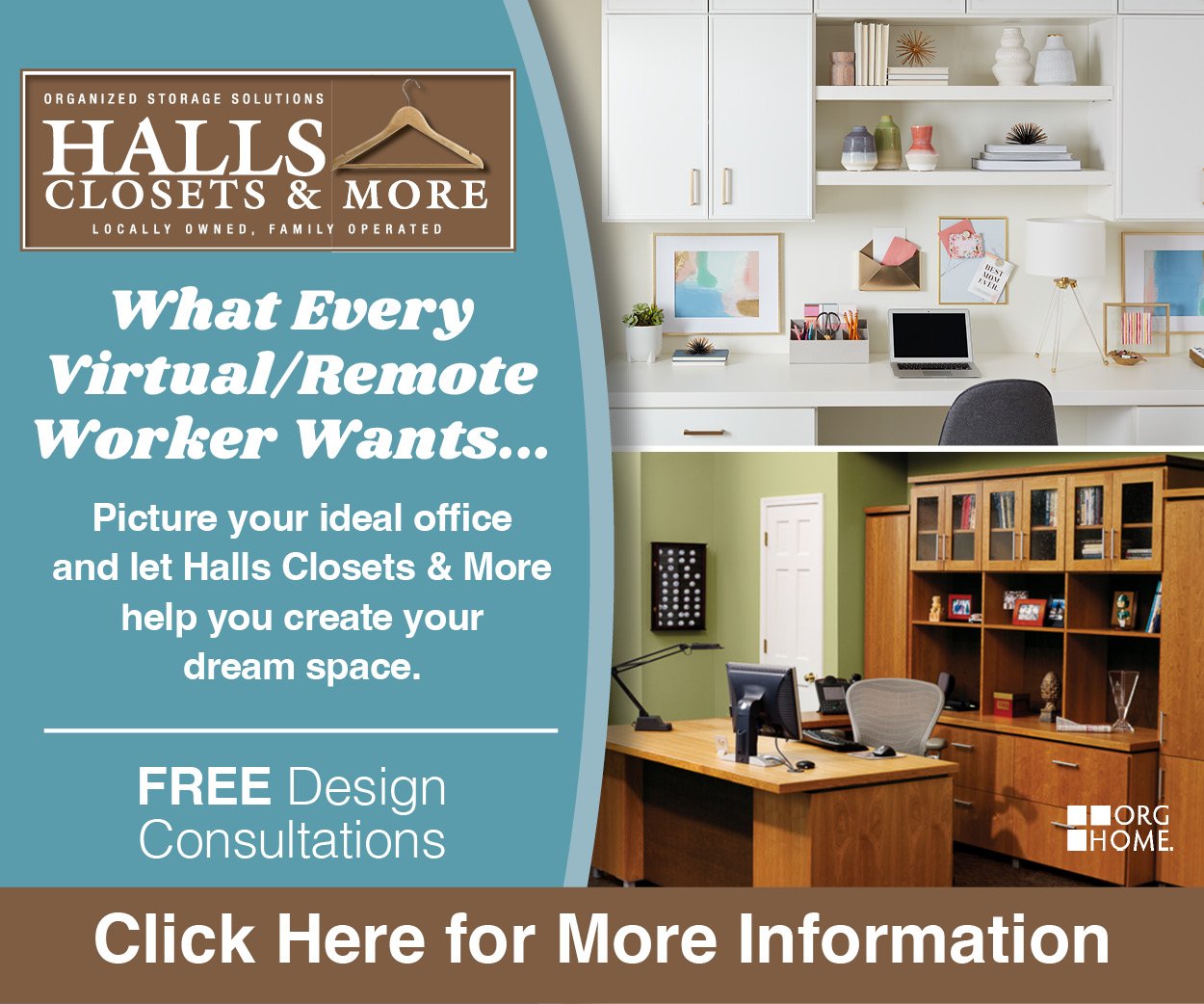 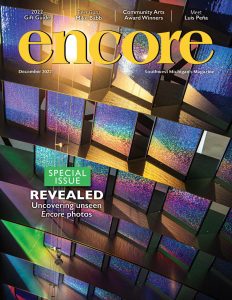