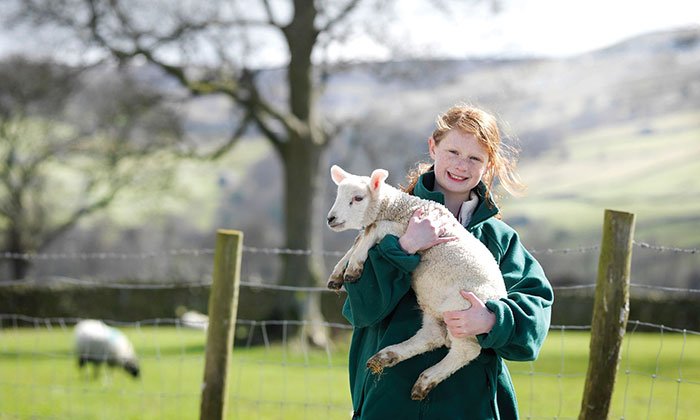 A round-up of happenings in SW Michigan

In his 2016 autobiography, The Home Place: Memoirs of a Colored Man’s Love Affair with Nature, ornithologist, author and poet J. Drew Lanham explored the contradictions of Black identity in the rural South, asking what it means to be “the rare bird, the oddity.” Lanham will be on hand 6–8 p.m. Sept. 12 at Chenery Auditorium to talk about his African-American heritage, deep kinship to nature and adoration of birds.

A native of South Carolina, Lanham holds an endowed chair as an Alumni Distinguished Professor of Wildlife Ecology at Clemson University. He is widely published and has written about his experiences as a birder, a hunter and a wild, wandering soul. The Home Place was awarded a Southern Book Prize in 2017.

Cellist and vocalist Jordan Hamilton will provide opening music, beginning at 5:35 p.m., and the talk will be followed by a book signing.

Grammy Award-winning artist Lucinda Williams and her band will take the stage at the State Theatre on Sept. 21.

Williams, a singer and songwriter whose music ranges from folk to country to rock, has been performing since the 1970s.  She debuted on the charts with her 1979 album Ramblin’ on My Mind and has released 13 more albums.

Her 2020 album, Good Souls Better Angels, won the 2021 Grammy for Best Americana Album. She has garnered 17 Grammy nominations over her career, winning the award for Best Contemporary Folk Album for 1998’s Car Wheels on a Gravel Road and Best Country Song for 1994’s “Passionate Kisses,” which became a hit for Mary Chapin Carpenter.

The legendary pianist, composer, and bandleader Herbie Hancock will perform his rescheduled 2022 Gilmore Festival appearance at 7:30 p.m. Sept. 23 in a performance at Chenery Auditorium.

Winner of 14 Grammys and an Academy Award (for Best Original Score for “Round Midnight”), Hancock was a member of the Miles Davis Quintet in the 1960s and has explored nearly every popular music movement since then — funk, rock, jazz fusion, electronic dance, and beyond.

His Kalamazoo stop, featuring musicians Terence Blanchard, James Genus, Lionel Loueke and Justin Tyson, follows summer performances in Ireland and Sweden. Hancock’s appearance is sponsored by the John Stites Jazz Awards Organization. Tickets are $60–$100 and available online at thegilmore.org and at the event.

Paw Paw is throwing quite a party Sept 9–11 to celebrate its wine industry and the fall harvest.

The Paw Paw Wine and Harvest Festival will include a parade, live music, four entertainment stages, carnival rides, a 5K run and fireworks. There will also be wine tastings, of course, and grape stomping as well as pickleball tournaments, bike tours and kayak races.

Families will enjoy the carnival midway, a rubber duck race and a turtle derby, while classic car and arts and crafts enthusiasts will find something to interest them as well.

For a complete schedule of events, visit wineandharvestfestival.com.

Everyone is failte (welcome) to learn about and celebrate Scottish history and culture — no kilt required — at the Kalamazoo Scottish Festival and Highland Games, set for Sept. 10 at Kindleberger Park, in Parchment.

This free festival will include traditional athletic contests, a parade of clans in Scottish tartans, food exhibits, vendors and live entertainment, including dancing and music. The festivities begin with opening ceremonies at 9 a.m. and conclude at 5 p.m.

For more information, including a schedule of events, visit kalamazooscottishfest.org.