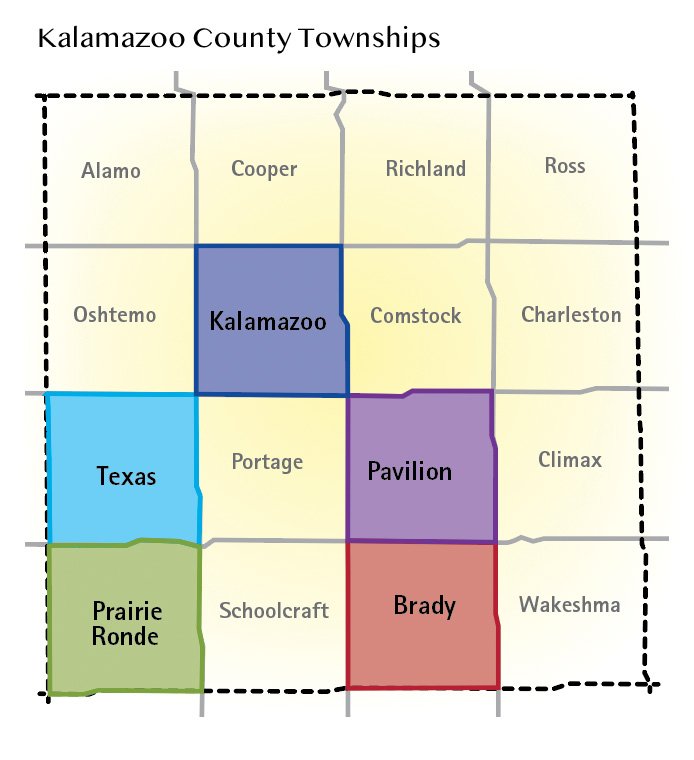 If you’ve ever wondered why there is a Kalamazoo and also a Kalamazoo Township, you can thank the settlers who came to Michigan from New England. This form of local government traces its origins to New England, which for centuries used the city, village and township model. With so many people coming to Michigan during the early to mid-1800s from New England, it made sense to adopt a style of government they knew, in which townships were a subdivision of a county, while a city or village was the actual settlement with residential districts, shops, etc. The townships have their own governing board of trustees, and in Michigan govern 96 percent of Michigan’s land outside of cities. In fact, in Michigan, if you don’t live in a city, you live in a township. Even villages are part of townships.
Kalamazoo County has 16 townships that were developed over a 17-year period, from 1829 to 1846. Their names fall into five categories reflecting events, people, the land and Native Americans. There is at least one, Ross Township, for which the origin of the name is unknown. Here are five of my favorite township names.

The Texas Revolution, fought between Mexico and the territory of Texas from October 1835 to April 1836, caught people’s attention in the United States. Newspapers covered the events during that six-month period, including the battle at the Alamo, which the Texans lost and which resulted in a large number of deaths. The Kalamazoo Gazette continued to carry articles about the revolution up to a year after Texas gained its independence from Mexico. The revolution also served as the motivation for the names of two townships in Kalamazoo County: Texas, to the west, and Alamo, to the north, both organized in 1838.

Of the eight prairies in the region with fertile land perfect for farming, Prairie Ronde is the largest. Located in the southwest corner of the county, this prairie comprises about 13,000 acres and spans both Prairie Ronde and Schoolcraft townships, in addition to parts of Texas Township and St. Joseph County. Its name is a French term meaning “round meadow.” The area that is now Prairie Ronde Township attracted early settlers, including Bazel and Martha Harrison, farmers from Ohio who arrived with their party of 21 people in November 1828.

Kalamazoo is not the only township in the county with a name having Native American roots. Oshtemo and Wakeshma, which mean “headwaters” and “shining,” respectively, also have that distinction. Kalamazoo, though, has received the most attention. There are several potential meanings of the word Kalamazoo, including “boiling water,” which relates to the rapids in the Kalamazoo River, or “boiling pot,” part of a legend about a Native American foot race from what is now Galesburg to Kalamazoo. Another potential definition is “mirage of reflecting river.” Although the true meaning has not been found, the name has been included in songs and children’s books.

The opening of the Erie Canal in 1825 allowed more people to get to Michigan, including many residents of the state of New York, who traveled here to take advantage of the opportunities the land and area offered. These settlers brought many things with them, including the names of the communities they left behind. There are at least 74 cities and townships in Michigan that get their names from cities and towns in New England and New York. Pavilion Township, created in 1836 and encompassing an area east of Portage Township, is one of these. Ruel Starr, an early resident of the area, came from Pavilion, in Genesee County, New York. Genesee is also the name of one of Kalamazoo County’s eight prairies and of a cemetery in Oshtemo Township.

Kalamazoo County has five townships named for individuals: Schoolcraft, Charleston, Comstock, Brady and Cooper. Brady Township, created in 1829 or 1830, depending on the source, originally encompassed what is now Kalamazoo and Barry counties, eventually becoming its present size in 1846. It is not known why the township, which is in the southern part of the county, was named for General Hugh Brady, U.S. Army Commander for the Great Lakes area. Brady, who was based in Detroit, oversaw the construction of forts in the Upper Peninsula and was in charge of all troops and forts between Michigan and the Mississippi River. Along with this township, a fort, which is now the site of Lake Superior State University, and a community in Saginaw County are named for him. 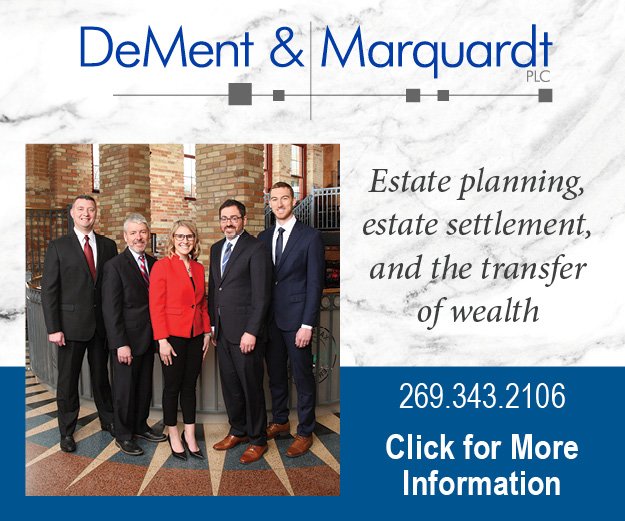 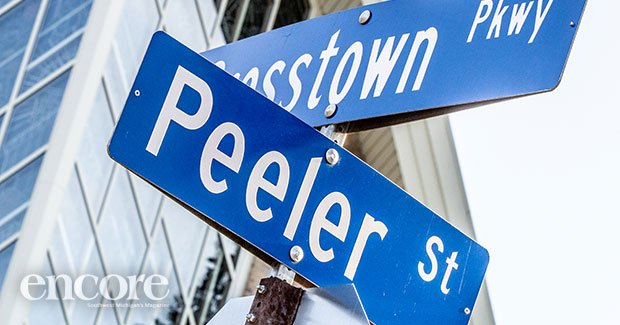 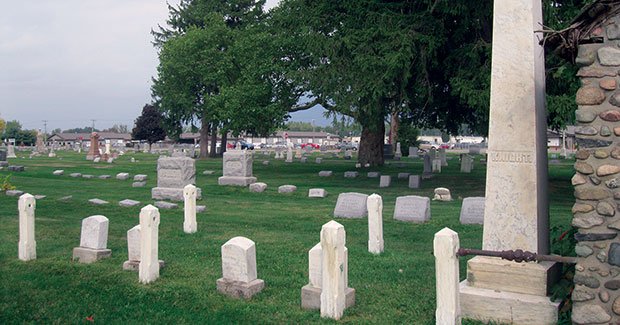 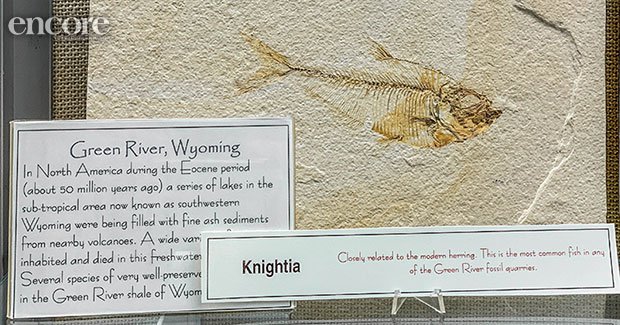