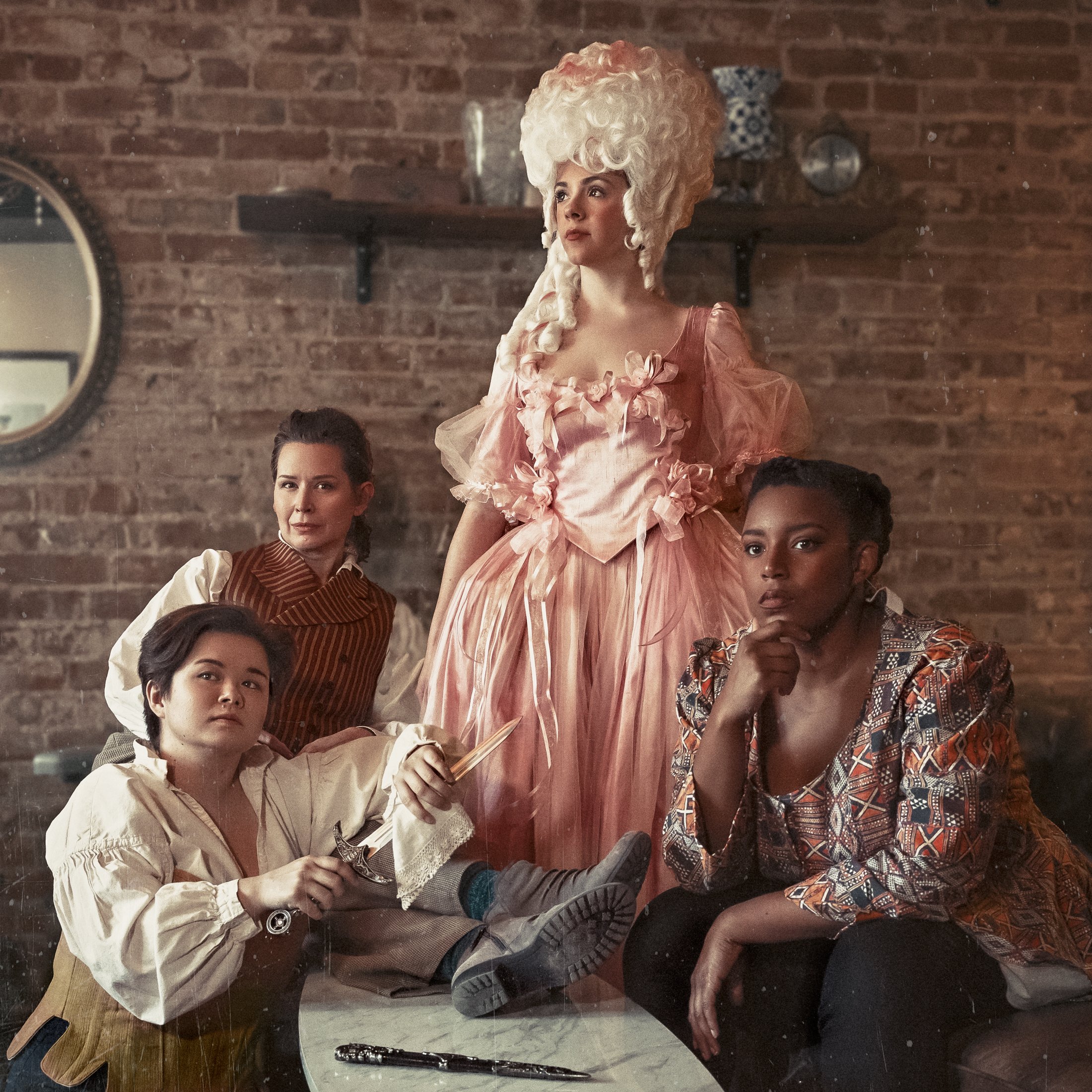 Spotlighting a woman playwright and four women characters, Farmers Alley Theatre will present a dark comedy set during the French Revolution’s Reign of Terror. The Revolutionists, written by Lauren Gunderson and inspired by true events, opens March 18 at the downtown Kalamazoo theater.

Gunderson, called one of the most produced playwrights in America by American Theatre Magazine, has a knack for timely projects. Her latest work — The Catastrophist, a story about a scientist researching the causes and effects of pandemics — premiered just last year.

The Revolutionists is about women trying to live their lives and do their work while a revolution rages around them. This 100-minute play in two acts was commissioned and first produced by Cincinnati Playhouse in the Park in 2016 and was described by the Cincinnati Enquirer as “a sassy theatrical adventure … wonderfully wild and raucous … an invigorating and enlightening journey.”

“This show was one of the easiest choices to make,” says Farmers Alley Deputy Director Rob Weiner.

“First and foremost, it’s extremely funny and supremely thought-provoking. I laughed out loud while reading it, nodding my head along with some of the messages. That’s the kind of show I love, one that entertains while bringing up important ideas.”

In The Revolutionists, Gunderson gives us what she describes as “four badass women” who argue, laugh, cry and in the end die by guillotine. Only one is fictional: Marianne Angelle, played by Arizsia Staton. The others are real historic characters: Queen of France Marie Antoinette (played by Gabrielle Filloux), assassin Charlotte Corday (Devon Hayakawa) and 18th-century playwright Olympe de Gouges, who wrote more than 40 plays on social issues such as the slave trade, marriage and women’s rights and also wrote the prescient Declaration of the Rights of Woman and of the Female Citizen in the late 1700s. She is played by Kalamazoo actor Lisa Abbott.

“She starts out as kind of a self-involved brat,” says Abbott about her character. “She wants to change the world but doesn’t want to leave her apartment — it makes me think of the cliché of the Facebook activist. But I love the journey she goes on. I love how the other women become her sisters and help her find her voice, and by the end she’s willing to sacrifice herself for the truth.”

Last seen on stage at Farmers Alley in The Christians in 2018, Abbott acts and directs with community and professional theaters throughout Southwest Michigan. Opening night will be Abbott’s 50th birthday, which doubles her anticipation.

“I have a fantastic character who has some amazing lines,” she says. “It’s an incredibly well-written play, and I can’t wait to get it on its feet and to be back on stage. I am so hoping for a live audience — there is nothing like that energy exchange. I truly appreciate Farmers Alley’s strict protocols that will allow us to do that if it’s possible.”

Artistic Director Jeremy Koch notes that the company made an intentional choice in selecting a show by a female playwright for its current season. “We are committed to being more diverse, inclusive, and equitable in our choices,” Koch says. “Reflecting on our season during the pandemic, we realized we’ve only produced a handful of plays written by women.”

The Revolutionists will be the second Kalamazoo production of the year for Chicago-based director Dee Dee Batteast, who directed The Conviction of Lady Lorraine for Kalamazoo College in January. The one-woman production was written by and starred Dwandra Lampkin. Batteast says she’s thrilled to stage a play written by Gunderson.

“She didn’t write heroes; she wrote women who were doing heroic things as they try to live and thrive while a revolution rages right outside their doors,” says Batteast. “The revolution draws them in, often against their will. We think of revolution as being done by men, but women have always been present during wars and revolutions.

“This idea really resonates with me, especially because of the last two years and our country’s turmoil around race,” adds Batteast. “I can’t not participate, but I have work to do, that I’ve devoted my life to. How do I participate and still do what I’m meant to do? It’s like there’s a hurricane outside and your dog is sick, how do you behave?”

Koch points out that the play deals with subjects such as art, activism, equality, feminism, racism and class warfare “but analyzes those themes with a steady hand. The play remains poignant and never gets too preachy,” he says.

“We all know how these women end up,” says Batteast. “We know the end is coming, but there’s a way to march towards it that isn’t as dark, stark and meager as history has told us. That work can be soft. I see this as a scary tale that’s warm and beautiful, with a heart that is still beating.”

“I really think audiences are going to leave the theater fueled with conversation for days to come,” says Weiner.

Tickets: $35, available online at farmersalleytheatre.com or by calling the box office at 343-2727. 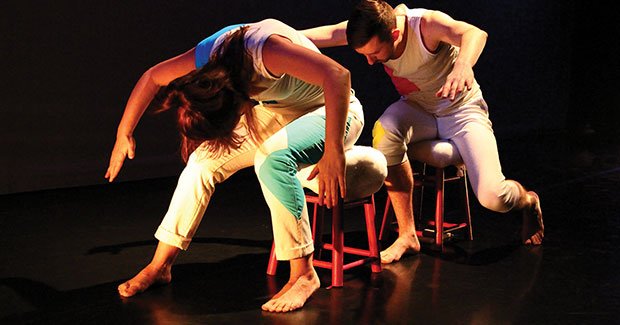 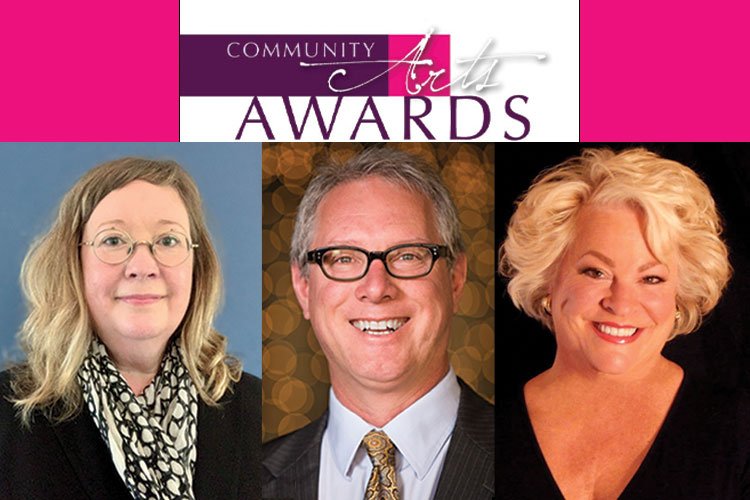