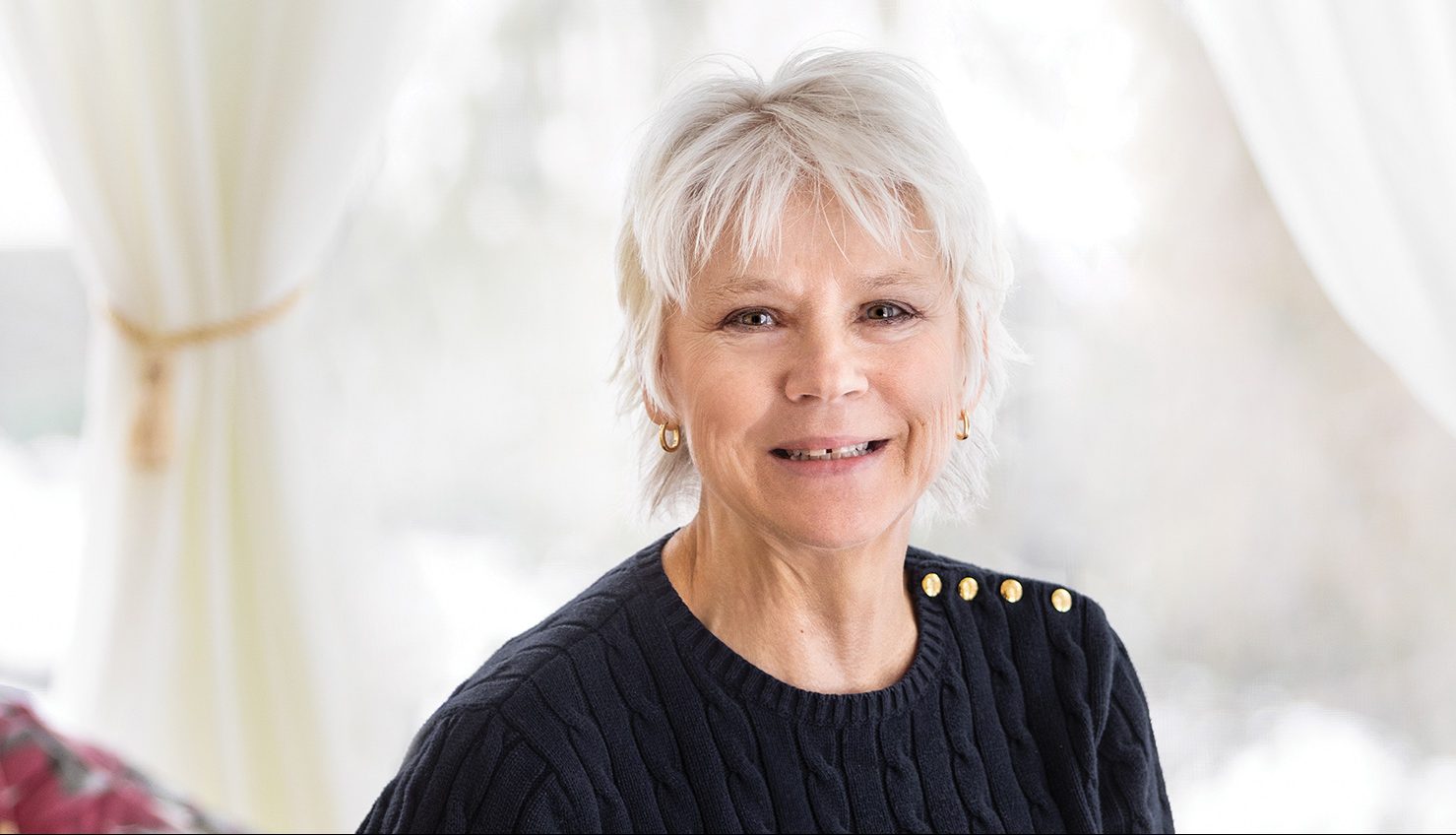 When people decide to start a business, many of them choose to go with a franchise. But how do they decide which one? Franchise matchmaker Audrey Randall helps people find the best fit for their personality and desires.

“I work through a discovery process to identify opportunities that align with lifestyle and financial goals” for clients, says Randall, who heads Paradigm Franchise Group in Portage. Her company recruits and advises potential new owners of franchises — a sector that represents 3 percent of U.S. gross domestic product (GDP).

Once she presents a few options, the client chooses their favorite and is introduced to the franchise’s company to learn more.

“It is an investment like any other, but one that comes with a complete business package,” Randall says, “so instead of managing or building something from the ground up, you have brand-name recognition, an operations guide, marketing tactics and ongoing coaching and training. The franchiser offers that ‘business in a box,’ which represents a quick start for the franchisee.”

In less than 10 years, what started as a “side hustle” late into Randall’s 20-year career in risk management has turned into her primary gig. When she went looking for a franchise to own herself, someone helped her realize that perhaps she could use her talents to instead do what he did — advise others seeking franchise opportunities.

“At the time, I thought I wanted to own (a franchise), so I met with a franchise consultant,” says Randall.

“We came to the conclusion that my background, experience and goals pointed me toward franchise consulting rather than acquiring my own.” (Last year, however, she did acquire her own franchise, Frost Shades of Southwest Michigan, which offers window films and tinting.)

Paradigm Franchise Group is licensed by the Business Alliance Network and represents a network of 300 brands in 80 industries, everything from oil change and transmission shops to heating and cooling and cleaning services, plus the restaurant outlets everyone is familiar with. She assists an average of five to 10 individuals a year and is currently working with U.S. clients in Wisconsin, North Carolina and California. She is also working with a client in India who is looking to bring a well-known health-and-fitness brand to the country.

Randall is paid by the franchiser — the company that sells franchises — once a successful match is made. She says she often hears clients say, “I wish I would have done this a long time ago” and “I’m having the time of my life — it’s hard work, but I’m really happy.”

One such client, Rob Perkins, opened Outdoor Lighting Perspectives of Southwest Michigan in 2020, after working in the corporate world for 30 years. His business plans and installs outdoor lighting for residential and commercial customers.

“It seemed every year we were asked to do more with less, and I came to the realization that I was killing myself and figured I might as well make myself wealthy instead of some Fortune 200 company,” Perkins says, adding that he started talking to Randall five years before he actually “made the jump.”

“I was downsized from a large organization after 25 years when we first met, but in short order I had multiple offers,” he says. “Since I had kids heading to college, I took the safe route and accepted one, but Audrey checked in with me on occasion and she called once when I had a month’s worth of work to do in one day, and all of a sudden I was ready to go.”

Perkins admits that his first year as a franchisee was not what he expected. “It hadn’t really dawned on me that when you’re a startup, you do everything from dealing with insurance and taxes to storage units and inventory,” he explains.

His first hire was a general manager who ran the day-to-day operations while Perkins worked evenings and weekends until he could manage his exit from the corporate world.

Perkins says Randall’s service was invaluable and “she really tailored the opportunities she brought me to my strengths and interests.”

Randall says most franchise owners are not first-timers in the business world, due to the financial requirements of opening a franchise.

“Most of my clients have already been in business and are looking for a change or a second or third career,” says Randall. “I see executives who have been downsized or just burned out. Perhaps they want to see more of their family when their kids get older. They realize they’re missing out, not going to their kids’ games or recitals.”

Randall says she explores all of these factors during the discovery process, asking clients a range of questions during several meetings held over a few months: “Where have they been, what have they been doing, what’s their skill set, why a franchise? Did you have employees? What kind — blue-collar, white-collar? What have you done before that you enjoy and want to continue, and what do you never want to do again?”

Right before signing what is usually a 10-year contract with a franchise, the potential franchisee reviews a Franchise Disclosure Statement mandated by the Federal Trade Commission that spells out everything the contract will include. Investment requirements vary. Familiar fast-food restaurants, for example, might require a cash outlay of $200,000, with a total minimum investment of $300,000 and a minimum net worth of $500,000. Sectors with the lowest entry costs include pet care and home or business services like cleaning and landscaping, with costs that are less than half of those of a restaurant franchise. In the middle are businesses focused on real estate, medical services or fitness.

Finding a franchise is a process for the energetic and motivated, says Perkins. Even after a few months of learning about the details of his opportunity, he had to dig deep to make a final decision, he says.

“When you’re in a large corporation, you have all these safety nets,” says Perkins. “You might not love your job, but you don’t have to worry about health insurance or feeding your family. I finally decided ‘If I don’t do this now, I never will.’”

Fundamentals of Finding a Franchise

If you’re thinking about going into business for yourself as a franchise owner, here are questions that Audrey Randall suggests you answer before starting your search: 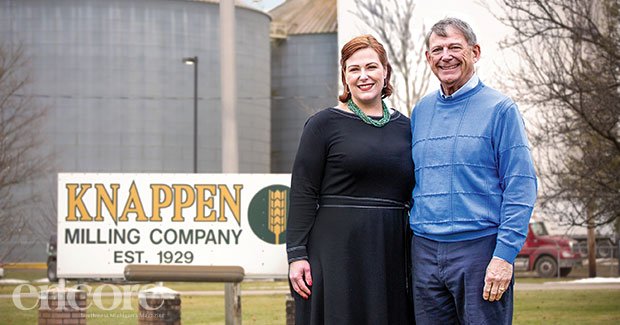 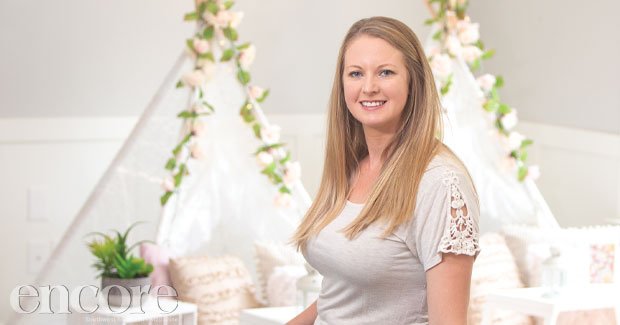 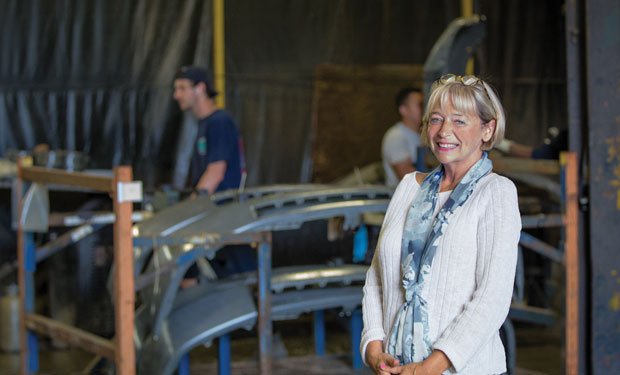