Handing off the Bells 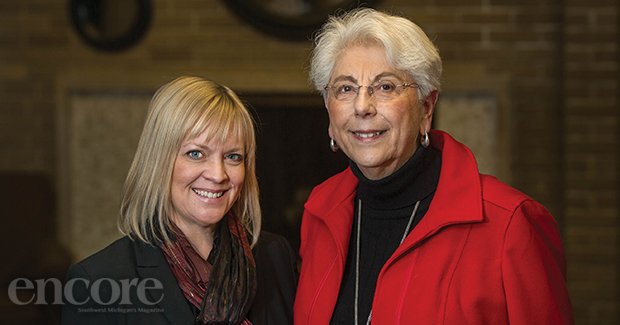 They may sound beautiful and crystalline, but when handbells ring this month, the music will be bittersweet for members of the Kalamazoo Ringers.

The group, which has existed for more than three decades and is the oldest community handbell choir in the country, will play its first concert under Martha Matthews, who assumes the helm as the group’s second director ever. The changing of the guard comes because Jan Van Valey, who co-founded and served as the group’s director for 37 years, is stepping down after an arduous battle with cancer.

But Van Valey, who led the Kalamazoo Ringers to achieving the most advanced classification of bell choirs in the country, the bronze level, hears nothing but beautiful music in it all, calling Matthews’ serendipitous transition to director “amazing.”

In September 2017, the Kalamazoo Ringers were gearing up for a full season under Van Valey’s direction. At the same time, Van Valey was battling multiple myeloma, a type of blood cancer.

“I knew I had cancer, but I did not know what was happening to me,” Van Valey says. Over time, the cancer made it too difficult for Van Valey to extend her arms away from her body to conduct and caused three compression fractures in her back, leaving her unable to walk.

Meanwhile, Matthews was undergoing a transition of her own. Like Van Valley, she had founded an advanced handbell choir, Philadelphia Bronze, and had directed it for 10 years. But she had recently married and had left Philadelphia, and her handbell choir, to begin a new life in Holland, Michigan. “I was in mourning, missing my team there,” Matthews says. So she reached out to Van Valey to ask if she could attend a Kalamazoo Ringers practice.

“That was the beginning of an amazing event in our lives,” Van Valey says.

Matthews and Van Valey had known each other for years — both are representatives for Malmark Inc., a company that makes handbells, and were active in the Handbell Musicians of America.

“We had crossed paths many times at guild events and had a distant friendship,” Van Valey says. “You know, we liked each other. We always got together. When we were together, we had a common bond.”

When Matthews came to a Kalamazoo Ringers practice, “I did not tell her I was sick,” Van Valey says. “I was in a lot of pain and I could just barely move, and she came in and actually it was a shock to her, but she was very gracious.”

Not long after that rehearsal, Van Valey realized she could not lead the group through the rest of the season as she had intended. She reached out to Kalamazoo Ringers Board President Karen Lorenz and suggested Matthews as a possible substitute director.

“When I called Martha, she and I had a conversation about this ‘God wink’ — you know, like sometimes people are in the right place at the right time,” says Lorenz. “She was in Michigan and she had come to visit and we had this need for a concert in a month.”

“There was no question. Just ‘yes,’ which was amazing,” says Van Valey. “And she was at the next rehearsal.”

Matthews filled in as director for the remainder of the handbell choir’s 2017-18 season, leading the group’s Tuesday night rehearsals and working on Van Valey’s repertoire for its concerts and an event in Ohio with six other advanced choirs. By May, Van Valey was well enough to co-direct and share the podium with Matthews for the group’s spring concert. By then, it was clear to the KR family that Van Valey’s substitute was more than a ‘God wink’; she was a perfect fit.

“I kept saying to them from the first day, ‘This is a real class act. This gal is really top drawer,’” says Van Valey.

In July, at its National Seminar concert in Grand Rapids, the choir announced Matthews as its new director, marking the end of the era.

“During my last six months here, I showed them my philosophy because I thought, ‘If they don’t like it or want it, they need to know now,’” says Matthews.

They must like it, because Matthews says she has felt welcomed by the group, which is a comfort given Van Valey’s legacy. Speak to any members, past or present, and praise resounds for Van Valey’s leadership.

Linda Holzwarth, a member for 15 years, says Van Valey “was a task master for playing well. She did not accept sloppiness.”

Fellow member Jennifer Heeres describes Van Valey’s influence this way: “I think (the Kalamazoo Ringers) have, from the beginning, set a standard of excellence, that they’ve grown into excellence, but they’re always striving to be better. A lot of the times, people are good with the status quo, and those people don’t join a group like KR. The people that are here want to keep learning, want to keep doing really good stuff,” she says.

Matthews has seen it, too. “It truly is different from any other community group that I’ve ever worked with in terms of how (Van Valey) has it organized, that it really is a democracy,” Matthews says. “Everybody has a voice. It’s a family.”

But change can be hard, although the carefully orchestrated transition over the past year has helped.

“The two of them collaborated together,” says Karol Dill, now the last founding member actively ringing with the Kalamazoo Ringers. “She (Matthews) just stepped right into a hole we had, and we filled a hole she had. We’re so lucky, because we kind of draw from a smaller area and there aren’t many choirs and directors that would be able to come into a higher-level choir to direct.”

While Matthews does things a little differently, Dill says she sees a lot of similarities between the former director and the current director.

“She’s so personable, so easy to be with,” Dill says of Matthews. “You know, she will continue the family.”

Just minutes before she steps into her first rehearsal as director, Matthews says, “It is one of the deepest honors of my life. And if I’m nervous about anything, it’s about following in her (Van Valey’s) shoes, because they’re about the biggest shoes there are in the world.”

“Having grown up with her (Van Valey) and knowing her forever,” Dill says, “I will just miss her every Tuesday night.”

“When I called Martha, she and I had a conversation about this ‘God wink’ — you know, like sometimes people are in the right place at the right time. She was in Michigan and she had come to visit and we had this need for a concert in a month.”
— Kalamazoo Ringers Board President Karen Lorenz 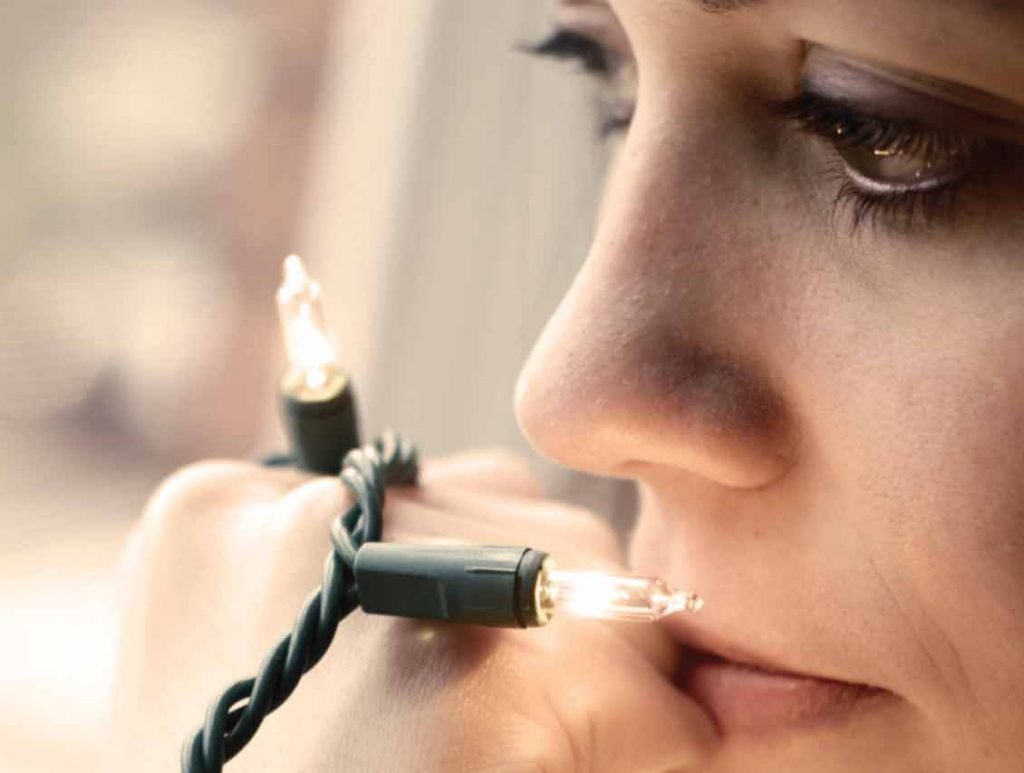 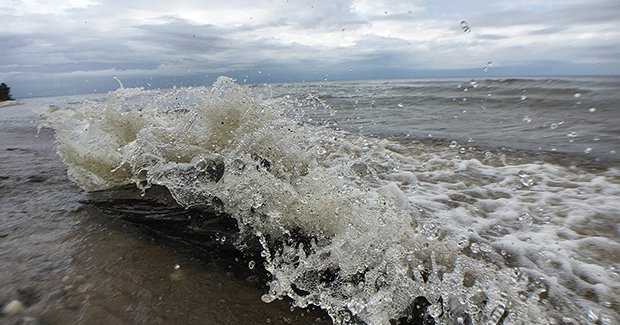