Holding on to History 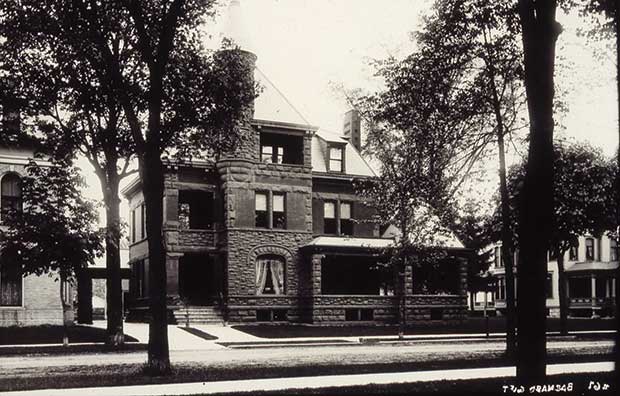 The mansion, housing the Park Club, as it was in the early 1900s.
Park Club initiates campaign to renovate its iconic building

The Lawrence Mansion, which houses the Park Club in downtown Kalamazoo, stands as a testament to the city’s iconic turn-of-the-20th-century architecture, and club members are hoping the community appreciates this historic building.

The Park Club Historic Foundation, a nonprofit associated with the club, is spearheading a campaign to raise the funds necessary to “maintain the building as a landmark and bring the building into the 21st century,” says Michael Schlack, the foundation’s president. The mansion’s Queen Anne architectural style has become a landmark of downtown Kalamazoo, he says.

The building, located at 219 W. South St., began its life in 1889 as the private residence of William S. Lawrence, owner of the Lawrence and Chapin Foundry. In 1911 it became a private men’s club, and in 1926 the Park Club, a private dining and social club established in 1904, moved in.

The city block on which the Park Club sits used to be the site of many mansions overlooking Bronson Park. The Park Club building is now the only structure that remains of those original homes, according to the foundation.

The Park Club features several large dining rooms, from casual to formal, a reading room, a ballroom and a dining porch. The mansion is beautiful, Schlack says, but members are noticing the sagging turret roofs and front steps, an outdated, facade-obscuring fire escape and cracks in the plastered ceilings. Many of the interior rooms haven’t been updated since the building’s centennial celebration in the late 1980s. Aside from the cosmetic and structural issues, there’s something else the building needs.

“We need to reconfigure the use of the spaces within the building to match the new, growing membership,” Schlack says. “Clubs live and die with their membership — ours is aging. We need more casual-use spaces, Wi-Fi compatibility and something to offer new members too.”

The Park Club “Restore and Renew” campaign has a $2.5 million goal, which includes $1.4 million for improvements to the building and $1 million to begin an endowment fund to finance annual repairs of the building. The Park Club estimates that its expenses for building repairs average $75,000 a year.

“We don’t want to keep asking the membership for upkeep costs in the future,” Schlack says. “We want this campaign to be a successful one-time push that can sustain itself in the future.”

The Park Club Historic Foundation Board plans to fund much of the campaign with donations from club members, but the board is also reaching out to the community and to organizations and individuals with ties to the club.

“If you look back at the history of the club, this has been a facility that’s hosted important community events and meetings,” Schlack says. “It’s a hub downtown and just one more aspect of a thriving metropolitan community. There have been a lot of membership-only clubs shut down over the years. I think it says something about Kalamazoo that we’re still here.”

About the Park Club

For more information about the Park Club and its campaign, visit ParkClub.net. 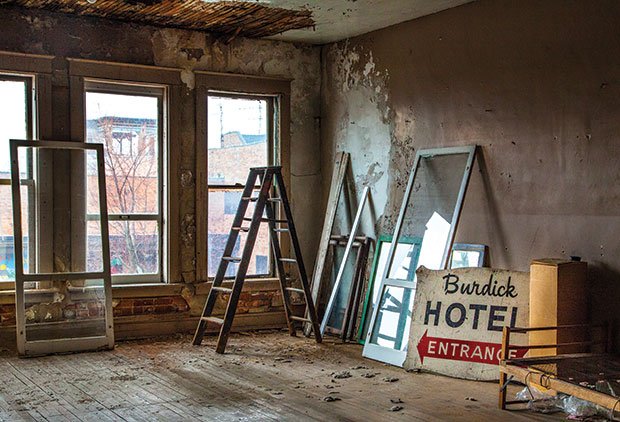 A sneak peek at ‘Hidden Kalamazoo’ 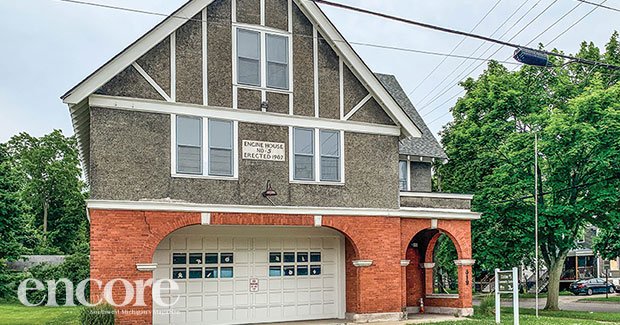