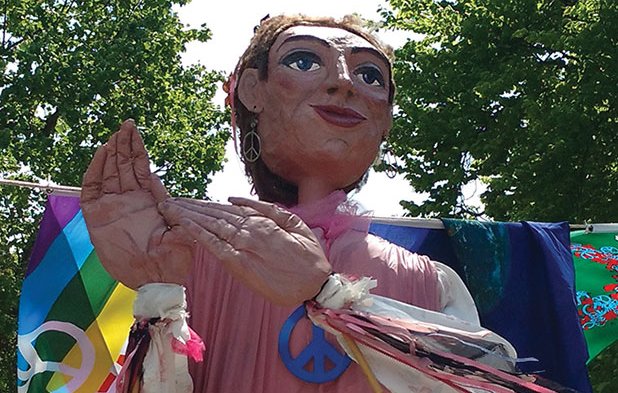 You could call her the official mascot of Peace Pizazz, but Peace Mama is more than that. The towering figure, which is a large puppet with human legs, presents a larger-than-life, loving, motherly persona to whom children are naturally drawn.

“Kids are fascinated and come right up to her,” says Chris Orsolini, one of Peace Mama’s creators. “She gives them a loving pat on the head.”

Orsolini says the idea for Peace Mama came about in 2003 when she and peace activists Martha Faketty, Dru Carter and Shelly Stull attended a peace march in Washington, D.C.

“I had seen an article in Orion Afield magazine on ‘Puppets and Politics,’” says Faketty. “At the march in D.C., we saw wonderful women dressed in costumes on stilts and puppets as well. They were so powerful.”

“They grabbed attention and made a big impact, so we decided to make one for Kalamazoo,” adds Orsolini.

With little experience in papier mache, Orsolini, Faketty, Carter and Stull formed the puppet’s head and shoulders, which they propped on a nine-foot-tall piece of stout bamboo. They added braided hair made of sheep’s wool. They made Peace Mama’s arms of fabric-covered rope and her hands of papier mache. Her clothing is a long, flowing robe, which covers the head and torso of the human carrying her. For jewelry, she wears a large peace symbol necklace.

“She has a benevolent, motherly appearance, a nice, gentle look, with a subtle smile,” Orsolini says. “She’s sort of a pinky brown and her eyes are of a purple color, because we didn’t want to make her white or any other ethnicity. We made her to be a universal symbol of peace and love.”

Three puppeteers are required to present Peace Mama: one to carry the primary prop under her robe and two to manipulate two smaller pieces of bamboo that animate her hands. They demonstrate her dexterity by having her rub her tummy while simultaneously patting the top of her head.

Peace Mama made her initial appearance at a peace vigil in early 2003 and then her formal debut at a Code Pink disarmament ceremony on July 26 of that year. She has since been a featured guest at area festivals and in Memorial Day, Fourth of July and Do-Dah parades.

At the Peace Pizzazz festival, she leads a children’s parade. With not much prompting, she will stop along the parade route, turn to face one curbside crowd or the other, place her hands in front of her chest in a prayerful position and bow from the waist, bestowing motherly peace and compassion on all. 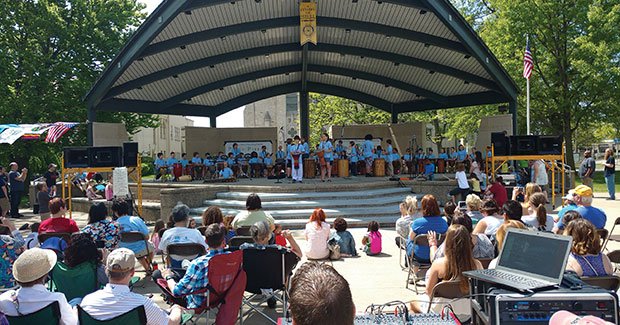 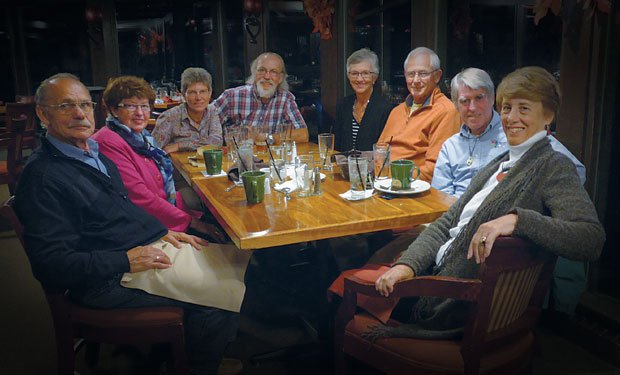 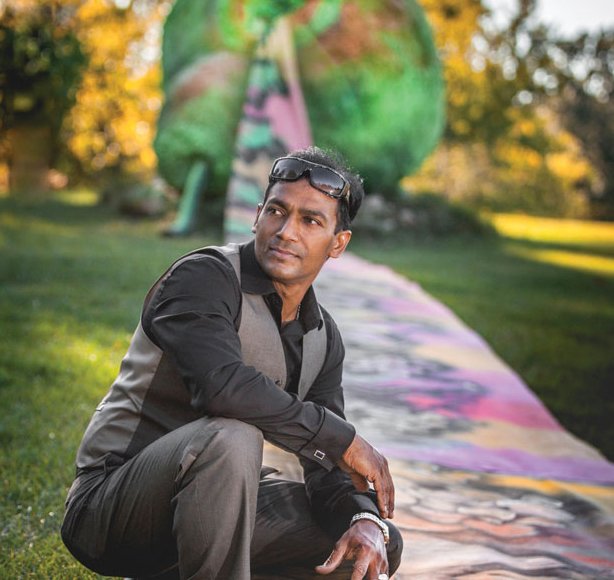