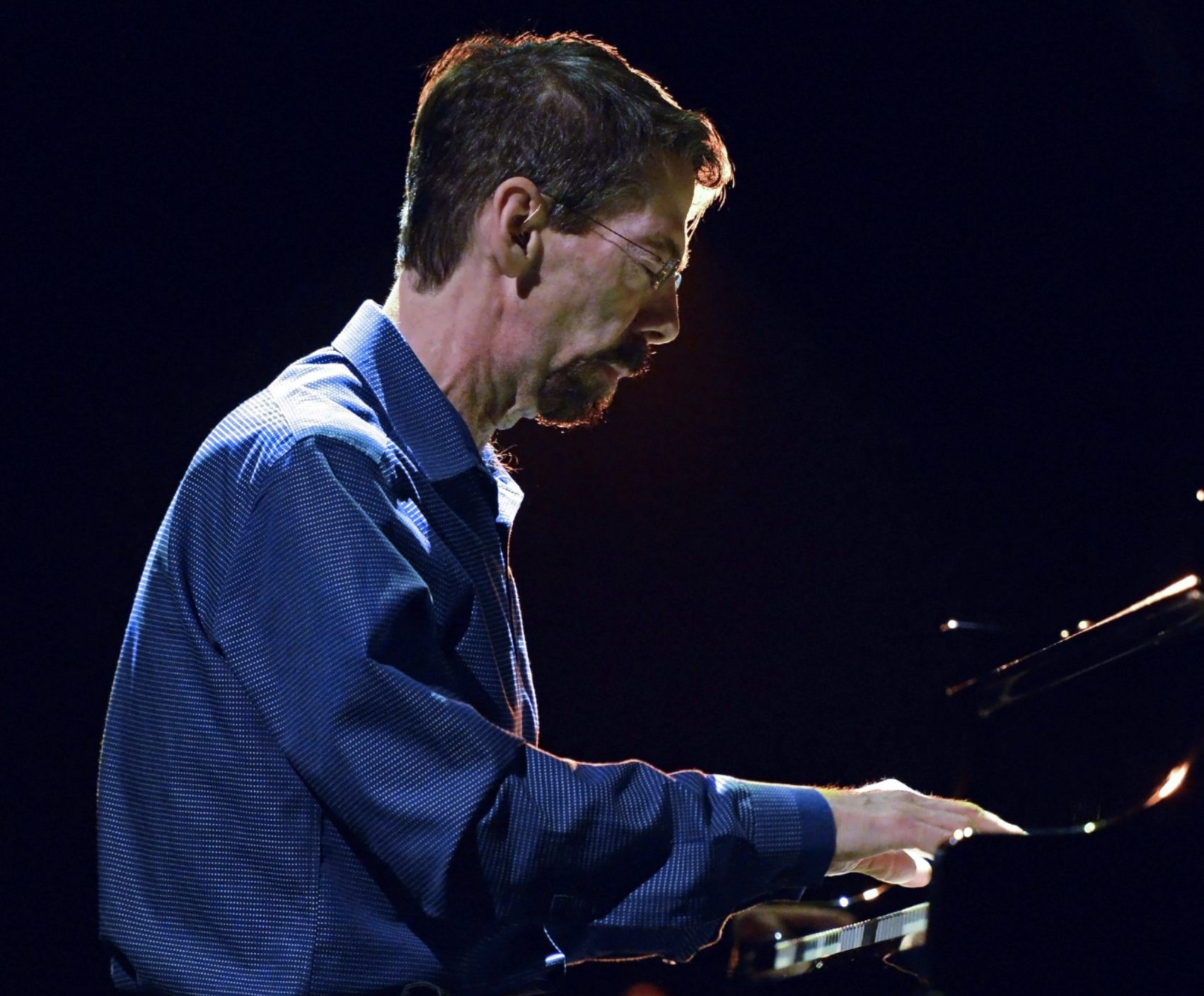 Sunday night (May 1) Fred Hersch led his trio’s contribution to the Gilmore Festival in the Williams Theatre at WMU. The large black box space was appointed with dimly lit tables for Hersch’s two sets, and the 7 p.m. audience sipping Oberon in between reapplications of our N95s, was welcomed by Hersch with an amused “Thank you for joining us in our… jazz club.” With Herbie Hancock’s April 24 Gilmore Festival concert postponed until September, Sunday felt like an informal kick-off for the jazz piano side of the Gilmore Festival, and a classic Hersch club date in every way.

Hersch, who has stuck with just a couple of lineups through decades of trio recordings, was joined by Drew Gress (contrabass) and Eric McPherson (drums), both longtime collaborators who record as part of two separate Hersch trios. Forgivably in light of this alternation, the program book accidentally ran a headshot of Hersch’s other longtime bassist, John Hébert, who had been set to play at the ill-fated 2020 Gilmore Festival before the date was rescheduled. (Luckily for Kalamazoo audiences, the fantastic Hébert is a faculty member at WMU and we have many other opportunities to hear him play in town.)

Hersch describes composing a set list as an exercise in creating a menu from three “food groups” of tunes: ‘American Songbook’ standards, compositions by great jazz artists, and his own original works. The evening began with two entries from the first category, the 1931 Harry Warren show tune “You’re My Everything” and Jimmy Webb’s “Wichita Lineman,” made into an AM radio classic by Glen Campbell in 1968. The contrasting treatment of these two pieces displayed the variety within Hersch’s brand of theme and variation.

On the opener “You’re My Everything”, the trio began with a set of variations, gradually working their way around to the theme, as the famous purveyor of solo piano seemed determined to focus the audience’s attention on the interaction among the trio members. Beginning with a single improvised right-hand line over Gress’s bass, he introduced a series of new textures: first doubling his line in tenths, then closing into tight thirds, now a few block chords, finally settling into sparse left-hand comping underneath the solo right hand. It wasn’t until five minutes in, after a typically warm and lyrical solo by Gress, that Hersch stated the melody.

In contrast, Hersch’s treatment of “Wichita Lineman,” a standard for his trio if not yet for the rest of the jazz world, began directly with the melody. Even without lyrics, one could almost hear the words emerge from Hersch’s Steinway as it sang out the octave leap upward to “still on the line.” Here Hersch was more intent in delivering the theme, hinting at the line a few more times before restating it clearly at the end of the tune, both in the original key and modulated up a step. To quote Hersch: “They really knew how to write songs back then.”

Devotees of Hersch’s discography would have been happy to hear a mix of tunes selected from different recordings: “Sarabande”(Sarabande, 1986) and “Stuttering” (Live at the Village Vanguard, 2002), “Havana”(Alive at the Village Vanguard, 2012) and “Plainsong” (Open Book, 2017.) “Stuttering” was a particular standout, with the interaction between Hersch’s bubbly pairs of eighths and drummer McPherson’s sparkling-clean brushes creating a shimmery buoyancy. McPherson is never asked to swing as hard as he can in this setting, but on tunes like this his sensitive rhythmic counterpoint becomes every bit as fundamental a compositional element as Hersch’s harmony.

The highlight of the evening was an impromptu run of Thelonious Monk-inspired music that close the set. It started off with Hersch’s original “Dream of Monk,” followed by an announcement that he would play “a ballad, and then end with a composition by Thelonious Monk.” In a wonderful moment of spontaneity, Hersch had clearly not yet decided what ballad to play before he sat down, and ended up closing with not one, but two works, by Monk. With bandmates laying out, he began with a slow rumble in the left hand and pointillistic descending gestures high in the right. These drops of sound coalesced into a repeating fragment of descending arpeggio before fading out to be replaced, inverted and miraculous, by the famous upward arpeggio that begins Monk’s eternal “Round Midnight.” Hersch’s improvisation on the ballad gradually morphed into a slow blues, joined by bass and drums. It was only at the end of this blues that the group joined together on the melody to a second Monk tune, “Blue Monk,” variations coalescing into the theme.

As his encore, Hersch played a beautiful solo-piano version of Hoagy Carmichael’s “The Nearness of You,” the simplest melodic material again made fresh.

This review supported by the Arts Coverage Initiative, a partnership with the Arts Council of Greater Kalamazoo with funding provided by the Irving S. Gilmore Foundation.

Beau Bothwell is Associate Professor of Music at Kalamazoo College, where he teaches courses in ethnomusicology, music theory, and music history. He received his PhD in musicology from Columbia University, and BAs in Ethnomusicology and Music History from UCLA. Prior to Kalamazoo, Beau taught at Columbia, the Juilliard School, the American University in Beirut, and the New School. He has published on various topics related to music in the U.S. and the Arabophone Middle East. Beau is currently president of the Michigan Festival of Sacred Music, which presents the Connecting Chords Music Festival every year in Kalamazoo. Beau also plays oud and contrabass around West Michigan with the Bahar Ensemble and amateur jazz piano for pretty much anyone who asks.

The Gilmore Festival is Back 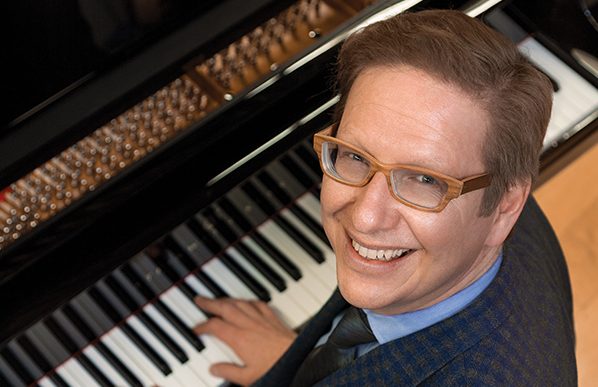 After a ‘wild ride’ for staff and heartbreak for musicians, the piano festival returns 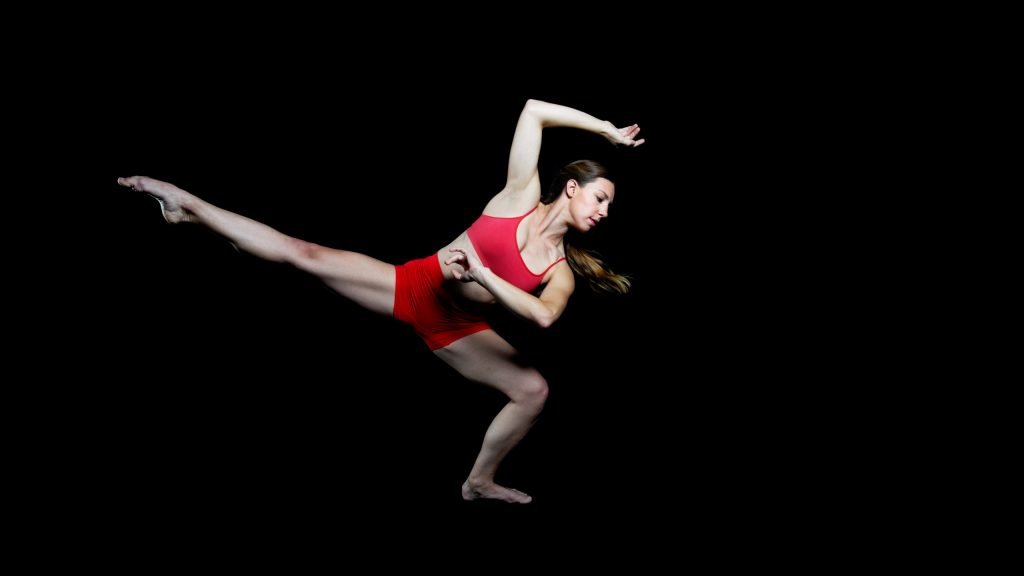 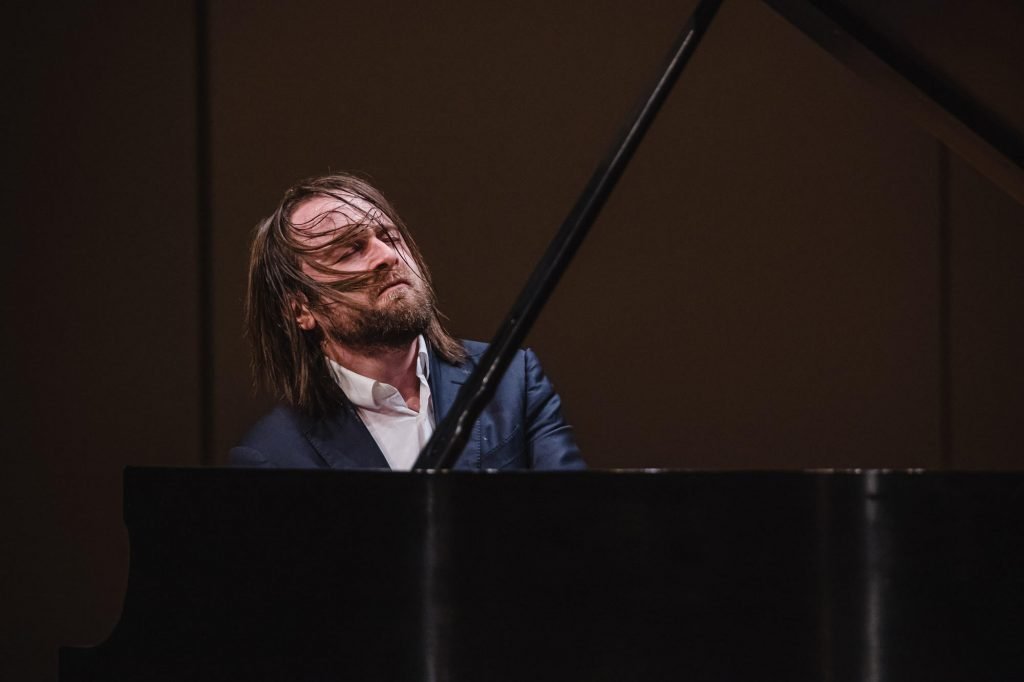