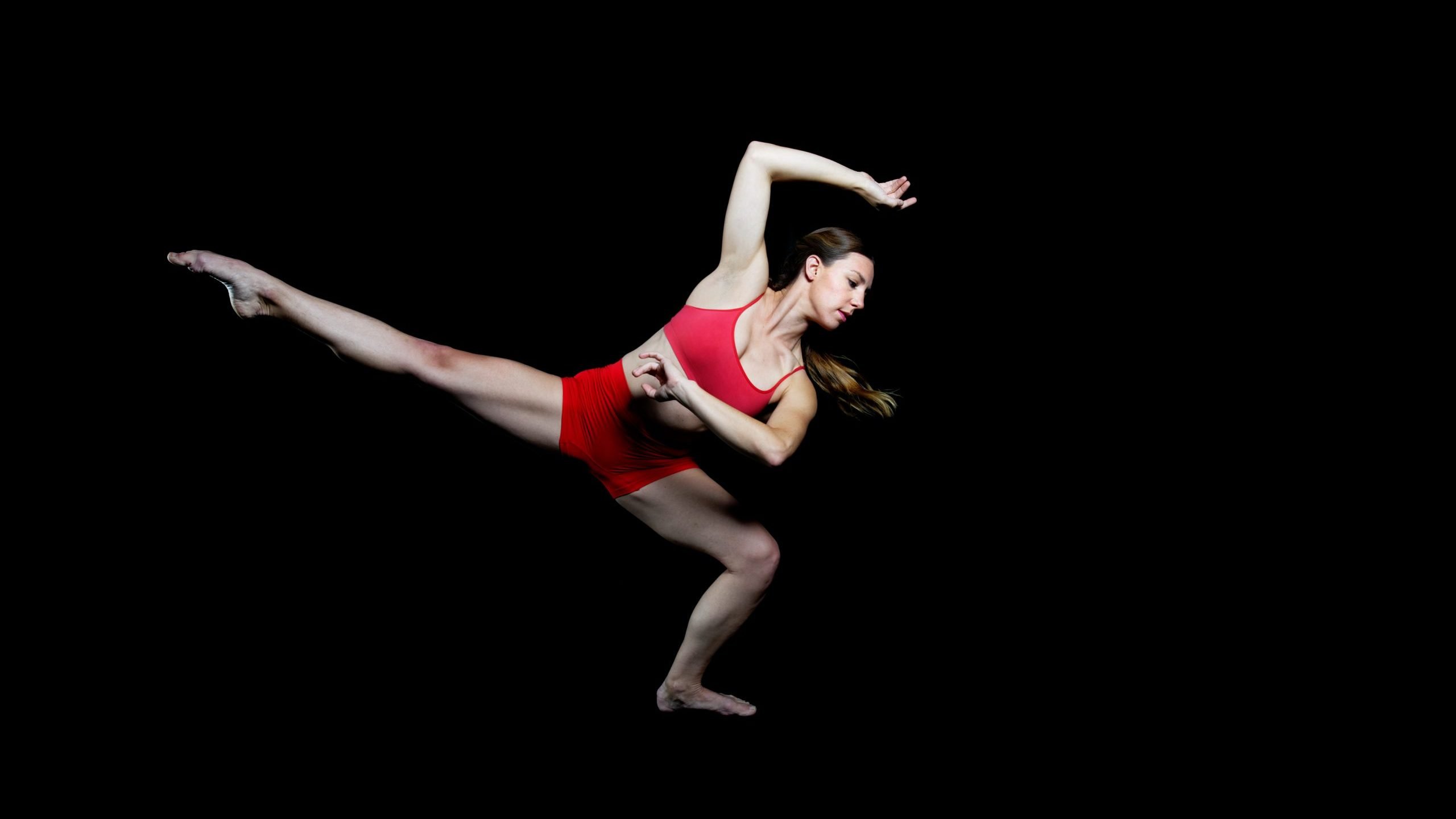 Kalamazoo’s professional modern dance company, Wellspring/Cori Terry and Dancers, wraps up its 2020-21 season with evening performances Friday and Saturday and a Sunday matinee.

UNBOUND: Spring Concert of Dance presents three pieces choreographed by Terry, who launched the company in 1981. The opening piece, Planets, makes up the first half of the concert, and premiered on May 8 as part of the Gilmore International Piano Festival, accompanied by live music.

Planets opens with a single figure, Alexis Harris, solitary in atmospheric semi-darkness. She and the floor are spattered with light patterns implying a starry sky while an insistent piano invites five more dancers on stage. To music by Urmas Sisask, an Estonian composer inspired by astronomy, the company of six dancers moves with skill through Terry’s newest showcase of her long career.

Coalescing together and splintering apart, various assemblages of the dancers express the inspiration behind the choreography: “the centrifugal pull of the planets in orbit, gravity, eclipses, shooting stars, meteor showers, and the deep vastness of space,” according to the program.

Individually-named passages from Sisask’s Spiral Symphony for piano provide mood and tone, swelling and receding in pace and volume, as individual dancers combine in shared movement and spin out in solo exploration.

A highlight is a piece featuring Andrew Niedbala and newcomer Emily McKee that offers surprising shapes and pauses accompanied by thundering piano. Each takes turns carrying the other arched in a backbend over their own back, separated by twists together, twirls apart, and unexpected floor movements.

The quickest passage, at only 90 seconds, spotlights the always poised Harris, moving majestically as three dancers seem in chaos around her, before coming together to lift her skyward and eventually offstage in a dramatic tableau.

The most visually colorful segment is set to music by Pulitzer Prize-winning American composer David Lang. In Gravity, the company employs sheer orange fabric panels of about 4 by 30 feet, stretched and wrapped like an energy field around the youngest members of the company, McKee and Angel Sutton, who alternately submit to and work against the tension of the fabric and the forces of the dancers in control of them.

After an intermission, the audience is presented with Infolding, from 1992, a compelling piece performed by Harris and Carolyn Pampalone Rabbers to music by Arvo Pärt, another Estonian composer. The pair moves to a yearning, urgent violin in lyrical pairings and solo work — and it seems like work sometimes with its slightly mechanistic repetition of movement. But then the pair join hands as girlfriends, perhaps, or sisters, tiptoeing, partnering like skaters, holding hands in front and in back of themselves, or rolling on the stage floor with lower legs intertwined.

This lighter intimacy becomes stark when the pair skitter anxiously upstage, turning and huddling together, with their backs to the audience. But they return, closing in positions of power, arms outstretched, not touching, but together in warding off what might be challenging them.

Only in Passing closes the show, a full-company piece from 2010 that is both calming and exciting, a fast-paced work full of big movement. The mood is energetic, and the rhythmic pulsing of Zoe Keating’s cello compositions supports a tribal feeling as groups form, move, reform and execute seamless transitions as they are replaced by another group. When four or six dancers move in unison, it’s dervish-like, with much twirling, reaching and leaping. In one smaller passage, a pair grabs at the ankles of a third, rising up to embrace her. She exits, another is welcomed, as if ushered into a rite of passage. Every inch of the stage is covered with dancers as quickly changing groups move up, down and across the stage, punctuated by quick solos, none better than the powerful and magnetic Marisa Bianen.

Wellspring’s company veterans stand out throughout the concert. This includes Harris, who has been with the company for 25 years, and whose regal posture and arm and leg extensions seem to start from within. Pampalone Rabbers is polished and flawless in everything she does while Cori Terry’s 40-plus years of experience shine in a presentation that shows her command of the form.

Note: Proof of vaccination and masks are required to attend 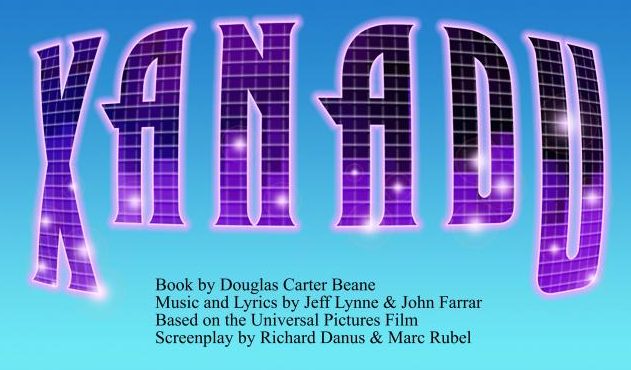 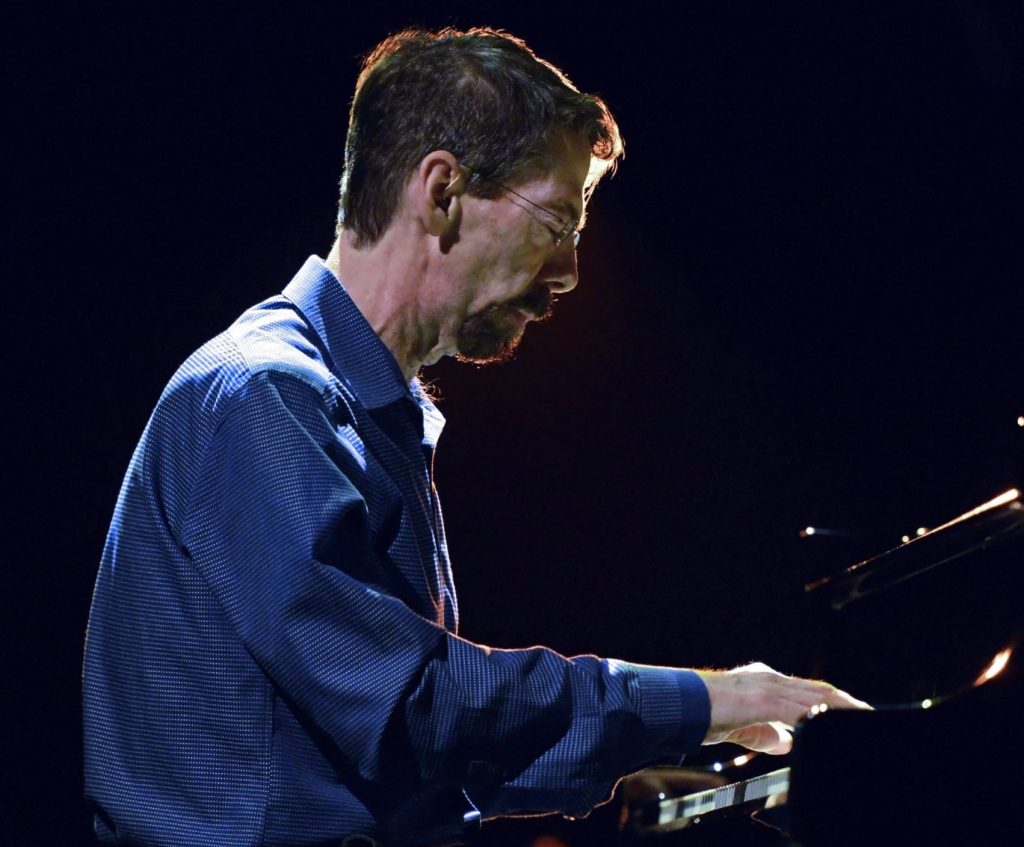