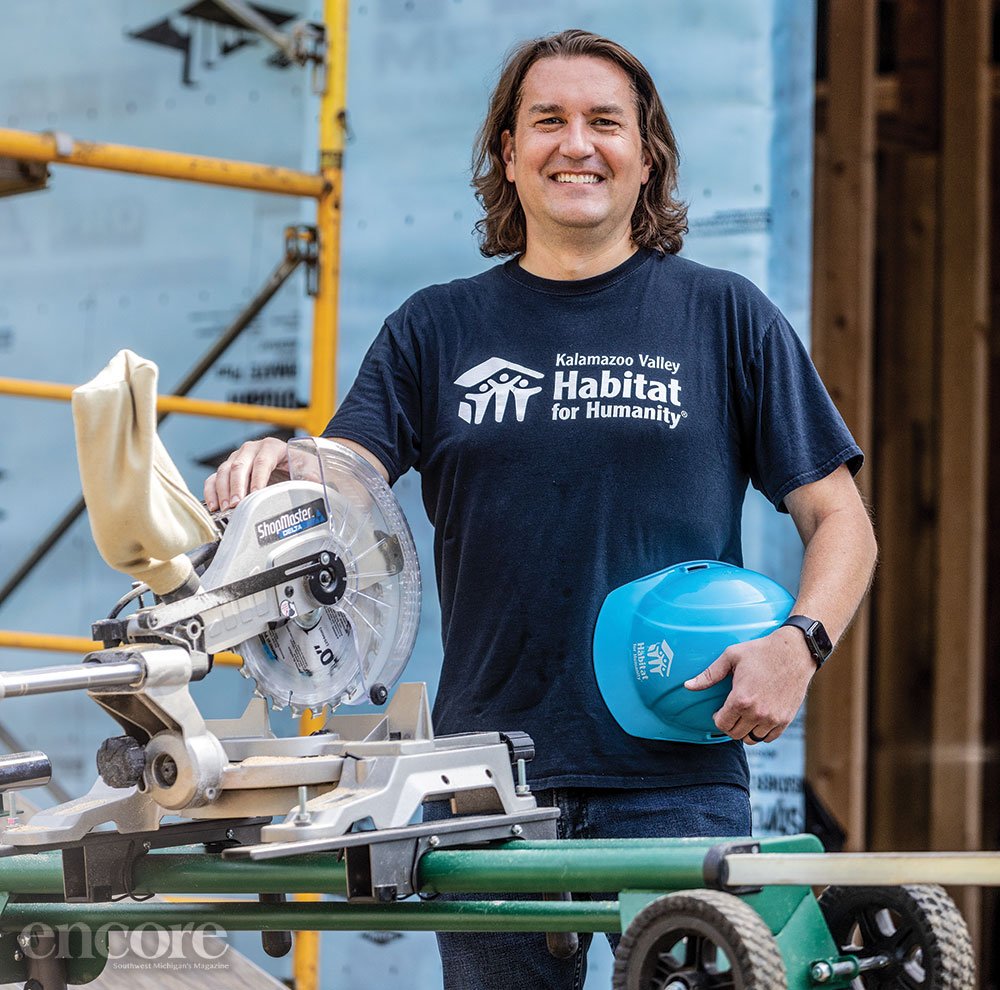 Rob Oakleaf became a nonprofit CEO because of fingerprints.

After Oakleaf graduated in 2001 from Kalamazoo College with a degree in computer science, he worked as a high school computer science teacher, freelance web designer and bartender, among other things.

“I was working part time at this funny job fingerprinting people for non-criminal offenses, say, if you were going to work at a day care or volunteer at a school or transport hazardous materials,” he explains.

“I ended up fingerprinting the then-executive director of Ministry with Community, Kendra Stetser Rowe, and we just kind of had an immediate affinity. She asked me, ‘Why don’t you come down to Ministry?’ — she was looking for somebody to help with the business side of things.”

Oakleaf began as a part-time administrator at Ministry in 2008, quickly became full time and in two years was running the place, taking over for Rowe when she stepped down. He served as executive director of Ministry for seven years, leaving in 2017. Then, after a stint as the healthy living coordinator with Bronson Healthcare that was curtailed by the Covid-19 pandemic, Oakleaf took the helm for another nonprofit, Kalamazoo Valley Habitat for Humanity, in November 2020.

“Turns out I’m a very good kind of generalist and have some talent for fixing small nonprofits. I have a little bit of experience in a lot of different things and a sense of how to improve them and will ask for help from people who actually are experts in what they know about. But, yeah, I have no idea what I want to be when I grow up,” he says with a laugh.

How did you end up at Habitat for Humanity?

Somebody once put to me a question that I really liked, which is “Do you like designing the bike, building the bike or riding the bike?” At Ministry we had gotten to the point where the big things were kind of done. We’d built the new shelter, overhauled programming and designed a software system that allowed us to better track service provisions and understand what the needs of our members were and what we were doing.

That’s that riding-the-bike thing — day-to-day administration of an organization does not thrill me. And I don’t think I’m particularly good at it. I’ll let other people ride the bike (he laughs).
Kalamazoo Valley Habitat was at an important part in its history and evolution and needed someone who wanted to dig in, restructure things and figure out how to make it a truly sustainable and successful nonprofit going into the future.

You started this role during the pandemic. What was that like?

I started when we were still very much dealing with lockdowns. The pandemic really hit the organization hard. It was down to only a few staff members, and we were doing everything over Zoom. That was a really hard way to start a job, as the leader of a team you don’t know.

We received some federal support that kept us operating, but our construction activities slowed way down. The world had gone into isolation, and there wasn’t the rich tapestry of community partnerships that I had grown accustomed to during my time at Ministry.

It was a kind of a bleak winter that first winter (he laughs), but I expended a lot of energy in hiring, spending the first year almost constantly in a hiring process.

I think an advantage I have — that is also something that drives anybody who works for me crazy — is that I have a high tolerance for ambiguity. I’m OK with not knowing everything, with things not being set in stone. I like operating in an environment where there’s a lot of change and putting the energy into the group, saying, “We don’t know exactly what we’re doing because our staff is about 85 percent new, but we have a sense of where we want to go and a sense of what our current resources are. Let’s just put it together and figure it out.”

I’m really happy to say we’re a terrific team. Sometimes the changing of the guard can bring a lot of new energy and optimism and creativity to kind of shake out those old habits and to look at the world in a
new way.

How would you describe Habitat’s mission?

Affordable housing is a huge issue right now, and that conversation often ends up skewing toward affordable rental units. But in the U.S., the way wealth has traditionally been built has been through home ownership, and systematically people of color and other marginalized groups were denied the opportunity to engage in home ownership, whether through redlining, national mortgage insurance or covenant deeds.

It’s about home ownership for us. One of the ways we make that happen is that Habitat holds onto the mortgages for the houses we build. We have over 70 active loans in the community right now. This is not a relationship where we build a house, say “Congratulations, here’s your house,” and then move on. It’s a relationship that lasts decades and that allows us to be flexible and show grace when people encounter difficulties in life in a way that a traditional mortgage provider might not be willing to.

It’s not just building homes. The housing stock in Kalamazoo, especially in the core neighborhoods, is old. Houses that were only meant to stand for 75 years are now 150 years on and have just a ton of challenges. Our critical home repair program works on 13 to 15 homeowner-occupied houses a year, investing between $10,000 and $20,000 and labor into making those homes safe and healthy places to live. That’s very often new roofs, new furnaces, new water heaters. Sometimes it’s structural issues. 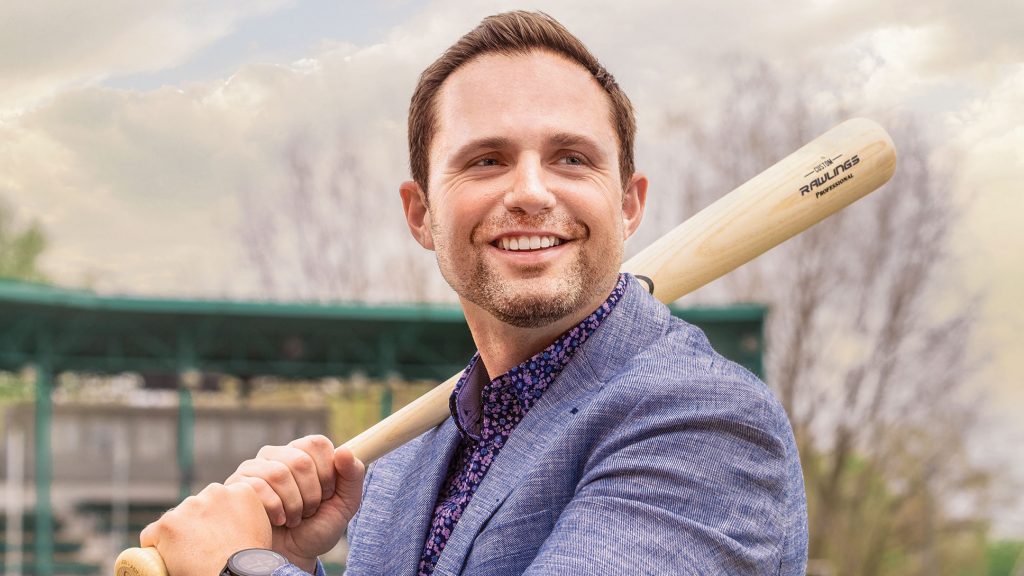 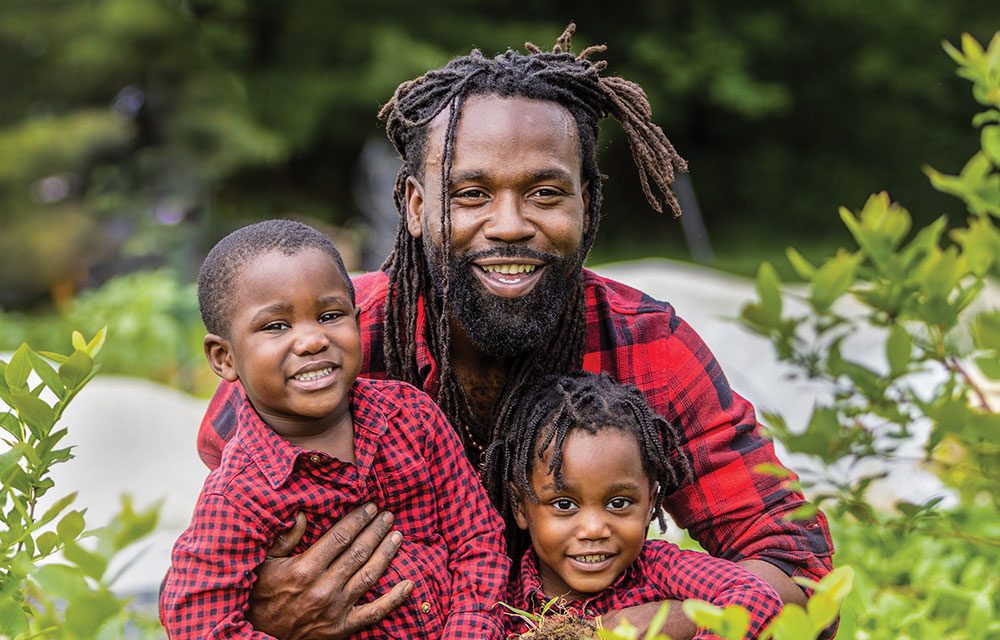 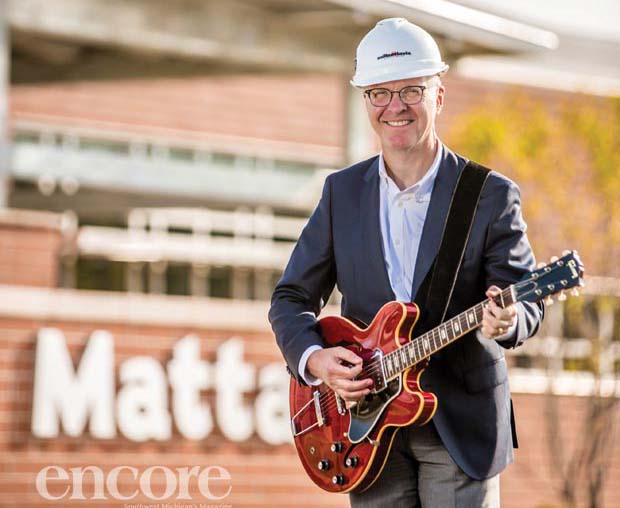