Seeds Among the Stack 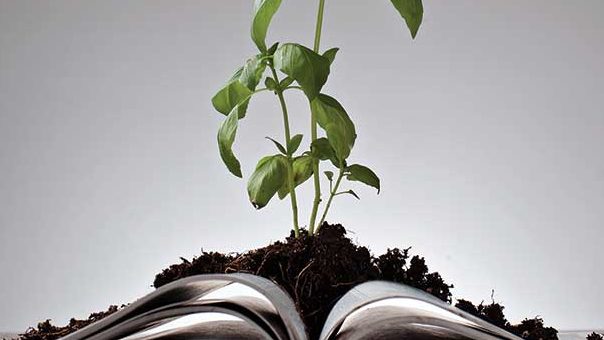 As state and federal funding for libraries gets pinched, librarians are getting creative with programming, finding new ways to serve their communities that go beyond lending books. For two small libraries in Southwest Michigan, that means preserving lending seeds.

Last spring, a small group gathered in a conference room at J.C. Wheeler Library, in Martin, to talk about a new program as gardening season began: seed lending. Heading the meeting was Alice Kelsey, a library board member, and John Edgerton, a longtime gardener and business partner in Harvest of Joy Farm, a CSA (community-supported agriculture) farm in nearby Shelbyville. Gardeners, new and experienced, gathered around the table, laden with packets of heirloom vegetable seeds.

“Seed-lending programs are popping up at libraries across the country,” says Edgerton. “People are reclaiming their heritage. Faced with convenience, we tend to choose what’s quick and easy, but the slow-food movement and people getting back to organic food and farmers’ markets are renewing an interest in gardening.”

Here’s how it works: A library stocks seeds that produce herbs, flowers or vegetables, usually heirloom vegetables rather than the more common hybrids sold in most supermarkets. Typically the seeds have not been genetically modified. Library patrons check out the seeds much as they would a book to read. They plant, water, grow, harvest, eat and enjoy, and then they save seeds from those plants, dry them and bring them back to the library for the next gardener.

“We had no idea about response,” says Kelsey. “Our first meeting was simply to see who would show up and what they would like from our seed-lending program.”

Experienced gardeners around the table asked knowledgeable questions on topics such as the genetics of seeds and the complexities of composting, while beginners asked questions about when to plant, how far apart to place the seeds and what to expect next. Edgerton and Kelsey thoughtfully answered all questions, and the summer ahead would include workshops to give gardeners guidance throughout the growing and harvesting seasons. “We are offering three choices to gardeners,” Edgerton says. “Take a packet of seeds and start them on your own, return later for already planted seeds to transfer to your garden, or, return even later for plants already sprouted from seeds to transplant into your garden. What we want to do is maximize the success, to get people involved in gardening again. This isn’t really a new idea. There have been seed libraries in Europe for some time.”

Hopkins District Library is also offering a seed-lending program to its patrons. Library Director Natalie Bazan obtained many of her seeds for the program from her parents, who own a greenhouse business.

“I was also able to get many seeds as donations from seed companies just by asking,” she says. “We’re happy to collaborate with other libraries, and we have other gardening programs planned. We will be making a worm farm and doing ‘gorilla gardening’ — planting flowers around Hopkins in random places. We will also have a workshop on writing grants for community gardens.”

While Martin has a community garden that is working with the J.C. Wheeler Library to save and trade seeds and transplants, Hopkins does not, but it does have a farmers’ market to sell the resulting produce.

“What’s old is new again,” Bazan says. “People want to learn about sustainable and healthier ways of living, the way our ancestors did. Seed lending and gardening will help people understand food by growing it and the life cycle of plants by harvesting seeds and replanting the next year.”

Edgerton explains the importance of encouraging seed saving: “Genetically modified seeds were developed to resist disease, insects and drought, but they limit the varieties of a crop, and they don’t work in all areas.”

Limiting varieties is dangerous, he says, because if one crop is destroyed, or mutates, an entire food variety can be lost. Genetically modified seeds are still being studied for safety in human consumption and are banned in many European countries. Using pesticides and herbicides with these seeds is also not environmentally sustainable, Edgerton says.

“It’s another way for your local library to be involved in the community,” Bazan says. “And,” she adds with a laugh, “there won’t be any overdue fees if you don’t return the seeds.”

Zinta, the writer who explored secondhand shopping for this issue, is the creative director of Z Word, LLC, a writing and editing service. She is the founder and editor-in-chief of the online literary magazine The Smoking Poet (www.thesmokingpoet.com) and the author of three published books in Latvian — a poetry collection, a story collection and a children’s book. Zinta lives on a small farm in Hopkins, where she raises chickens and organic vegetables, wanders the woods between writing assignments and clatters away on the keyboard writing a novel.

“What’s old is new again. People want to learn about sustainable and healthier ways of living, the way our ancestors did. Seed lending and gardening will help people understand food by growing it and the life cycle of plants by harvesting seeds and replanting the next year.”
–Natalie Bazan, Hopkins District Library Director 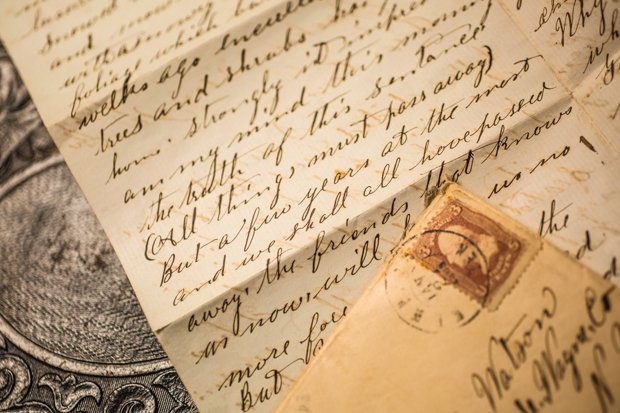 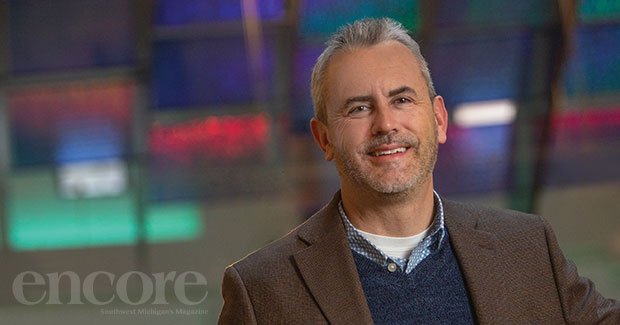 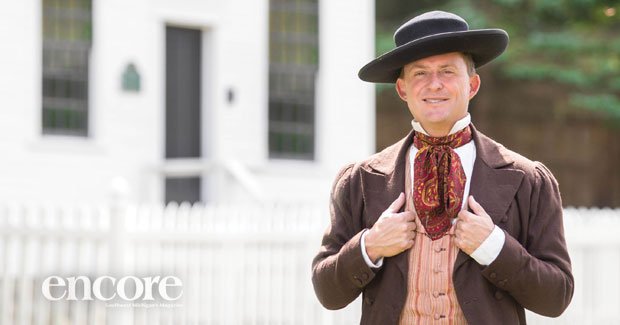