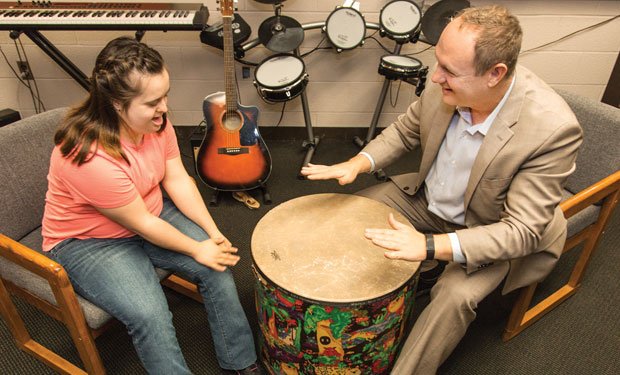 Client Kaley Severson, left, engages in a drumming session during music therapy with WMU professor Ed Roth.
Music therapy can be medicine for the brain

In the 1990 film Awakenings, Robin Williams plays a neurologist who treated catatonic patients who had survived the 1917-28 epidemic of encephalitis lethargica but had been in comas for decades. When he gave them doses of the drug L-Dopa and music, the patients “woke up,” moved their bodies and even danced.

“This was a clear result of the patients’ interaction with music,” says Dr. Edward Roth, professor and researcher of music therapy at Western Michigan University. “Back in 1969, when the film takes place, no one knew what the underlying mechanisms were to explain the changes in behavior.”

“People have been using music in this way for millennia,” says Roth. “It’s not a newfound phenomenon. What we do is explore and understand the physiology of mood fluctuations that result because of the music.”

For example, children will practice the basic components of interaction with one another by extemporaneously creating music at the piano and on pitched percussion instruments. Children improvise interactively with each other and the music therapist to emulate verbal dialogue in a way that is often much more emotionally salient than verbal discussion.

“We try to understand the underlying neurological, physiological and psychological processes that provide for an experience of trust, social connectedness and bonding through improvisation experiences that allow participants to express emotions,” says Roth, whose research has taken him to conferences and teaching assignments in Australia, Canada and Europe. “The idea behind this is that if we can explain the mechanisms, then we can build better interventions and increase access to services.”

Music has been shown to have a profound impact on the human brain due to the diffuse activity that it evokes and that is required when one is listening to and performing music. It lends itself to repetitive types of therapies because of the inherent temporal and pitch patterns that take advantage of the brain’s plasticity (adaptability to change), resulting in modification of thoughts, behaviors and emotions, says Roth.

For example, in a healthy social interaction, one person talks while the other listens — and vice versa. This interaction also mirrors the “trading fours” sequence found in jazz music, when individual musicians alternate playing four bars of music, followed by the whole band playing large sections together.

“Music is different than spoken language, but it’s governed by most of the same rules and structures,” says Roth. “It’s not a metaphor but the same kind of process we engage in in real life.”

Music therapy research has grown over the past 15 years. It used to be rooted in social science, but with the use of technologies such as functional magnetic resonance imaging (fMRI), the field has allied itself more with the neurosciences. As a result, clinicians have better tools to monitor and treat their patients — and they are seeing better outcomes for them as well.

“That’s part of our purpose,” says Roth, “to apply scientific rigor to understand what music has been used for since ancient times. In this way we are able to observe people’s reactions to music and apply objective analyses and explanations. This can contribute to more holistic diagnoses and provide therapies that include greater predictability toward meaningful improvement in a patient’s life.”

Music has always played an important role in Roth’s life. As a percussionist, Roth learned through music how to feel connected, be on a team and go through the repetitive process of practice. As a high school football player, he experienced similar outcomes.

“Sports develops one’s focus, motivation, determination and assertiveness, while music requires all of that as well as a wider diversity of emotional flexibility such as sensitivity and openness to the will of others,” says Roth. “Both are important in children’s development.”

That’s why Roth is concerned when music programs are cut from school curricula. Music is a legitimate subject in its own right, he says, and it seems to help students perform well in other subjects.

“Music is life,” he says. “Real life is practiced and takes place within musical structures, not in a poetic way, but through nearly identical processes.”

WMU has one of the nation’s top music therapy programs, attracting not only U.S. students but students from other countries to its bachelor’s and master’s degree programs. The program has grown from 40 students in 2000 to nearly 130 students today.

Music therapists can be found in nearly every area of the helping professions. Many of them are employed in state psychiatric hospitals, while others work with patients in hospitals, cancer centers, schools, substance abuse recovery programs and correctional facilities.

Music is also believed to provide social cohesion. Early humans used music to protect themselves against aggressors by banging sticks together to make themselves seem larger in number. This would give would-be attackers the notion that their enemies were organized, big, mean and loud and dissuade them from attacking. The military has used music for similar purposes since the 16th century, when war ballads described particular conflicts or leaders wanted to motivate their armies to support a patriotic cause.

“We feel closer, more connected, when we chant or play rhythmically together,” says Roth.

“The use of music as therapy is amazing and seems like magic,” he adds, “but through science we try to understand the mechanisms without making the process any less magical. In this way, basic science and clinical research have the same end game: to increase the effectiveness of therapy and to create better access for those who need the therapies.” 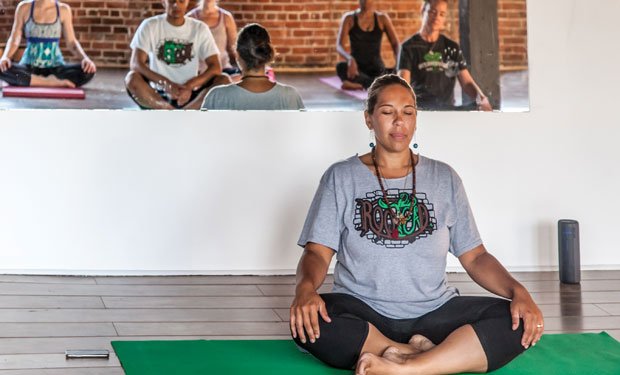 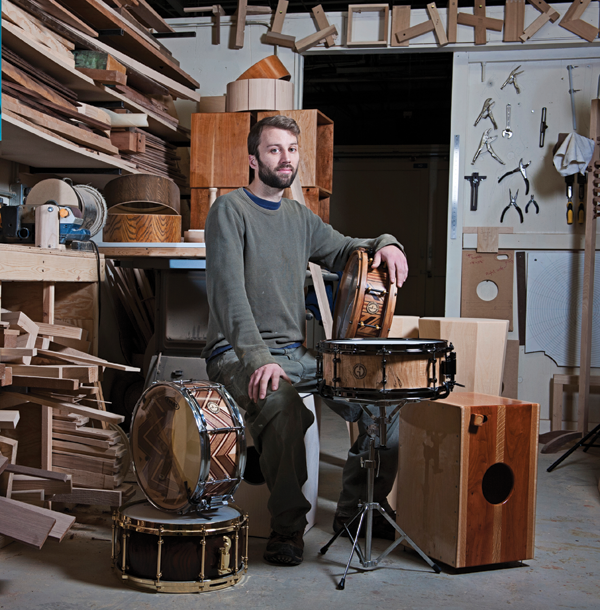 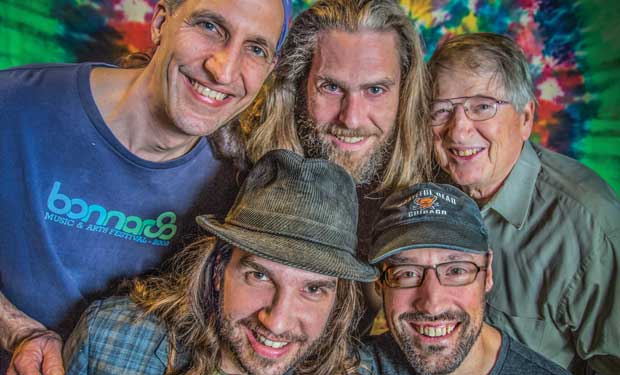