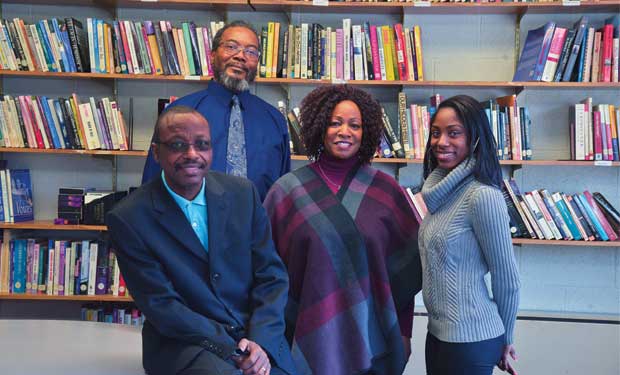 Katie Pearson earned a bachelor’s degree in Africana Studies from Western Michigan University in December, and many supporters of the program fear that she may be the last person to do so.

The Africana Studies program, which is designed to explore the history and global experiences of people of African descent, was suspended and placed under review in the fall of 2011, due to a significant decline in program enrollment, according to Dr. Sherine Obare, interim associate dean of WMU’s College of Arts and Sciences. Students who were already in the program were able to earn their degrees, but the program no longer enrolls new students.

But a group of WMU faculty, staff and students is spearheading an effort to reinstate the suspended program. The Reinstitute Africana Studies Program Project began in 2014, and the group was awarded a Diversity Change Initiative Grant from the W.K. Kellogg Foundation to pursue its goal. The members of the project team used the funds to organize campus discussions, town hall meetings and film discussions to bring attention to the current state of the program and generate support. They initiated a petition that they say more than 500 people signed and that received endorsement from the Western Student Association, WMU’s student government.

Dr. Onaiwu Ogbomo, an Africana Studies professor at WMU, says he sensed trouble with the program not long after he was hired in 2006.

“There was no financial support for the program,” Ogbomo says. “When we lost faculty due to retirement or resignation, there was no attempt by the university to replace the faculty. It’s very difficult to sustain courses when you don’t have professors.”

The Africana Studies program was the result of a student protest and takeover of the WMU student union following the assassination of Dr. Martin Luther King Jr. in 1968. Kalamazoo native Umar Abdul-Mutakallim, a WMU sophomore at the time, says that the protesters were both black and white students.

“We were fed up with the blatant racism on campus, and King’s assassination was the tipping point,” Abdul-Mutakallim says. “The students locked themselves in the student center and made their list of demands. One of the demands was to have a program that dealt with the experiences of African Americans.”

The university responded by creating the Black Americana Studies program in 1970, which focused on improving students’ understanding of black culture and history. The program’s name was later changed to Africana Studies, with an emphasis on the history and experiences of people of African descent.

“This university prides itself on diversity, inclusion, multiculturalism and building globally aware students, so it goes against those principles to close down the program,” she says.

Konaté says the Africana Studies program is critically important in managing issues such as racism, discrimination and inequality because it teaches students the origins of stereotypes associated with African Americans and how these stereotypes have real-life consequences.
“During slavery, black people refused to work as a form of resistance, and the plantation owners interpreted their resistance as them being lazy,” she says. “Even the stereotype that black people are violent and threatening still persists today. That’s one of the reasons why we see stories in the media today of so many unarmed black men being killed.”

DePaula Hill, now a WMU senior, came to the university in 2011 with the intent of enrolling in the Africana Studies program. When she learned the program was going to be suspended, she majored in Gender and Women’s Studies instead, but takes Africana Studies courses taught by Konaté whenever one is offered.

“One thing I learned in Dr. Konaté’s class is that race doesn’t biologically exist. It’s a social construct created by people,” Hill says. “If there wasn’t this idea of race, there wouldn’t be systematic oppression, and people wouldn’t be seen as inferior because of their skin color.”

Graduate Katie Pearson agrees with Hill. “As a white woman, I make a lot of people uncomfortable when Italk about the injustices happening to black people,” Pearson says. “Just listening to how some of my family, friends and coworkers talk about these issues makes me wish they all could take an Africana Studies course.”

Konaté and Ogbomo say they believe they are making progress in getting the program reinstated. They say Dr. Keith Hearit, interim dean of WMU’s College of Arts and Sciences, and Obare have shown support for their efforts and starting last summer, Konaté has been teaching an Africana Studies course at WMU each semester.

Hearit says that the program’s status is definitely on the university’s radar and that a decision about it is on the College’s agenda for resolution by the end of the spring semester.

“We are absolutely working with all the constituencies to have a plan going forward,” Hearit says.

People have put their lives on the line for this program to exist, so we can’t sit here and let it die away.

– Dr. Mariam Konaté, a leader of the initiative to bring back WMU’s Africana Studies program 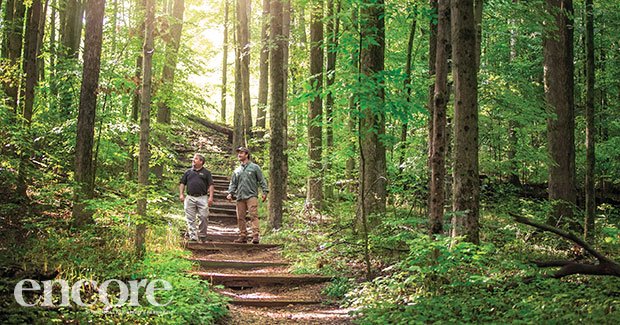 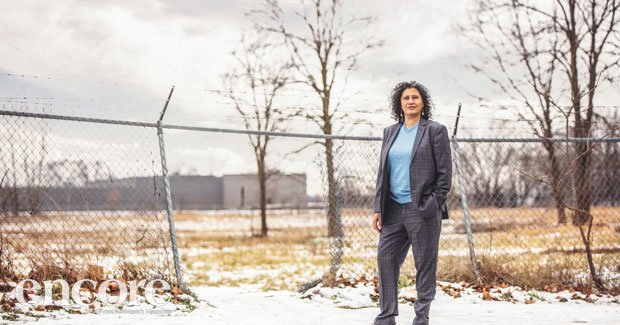