Tooling Up for Growth 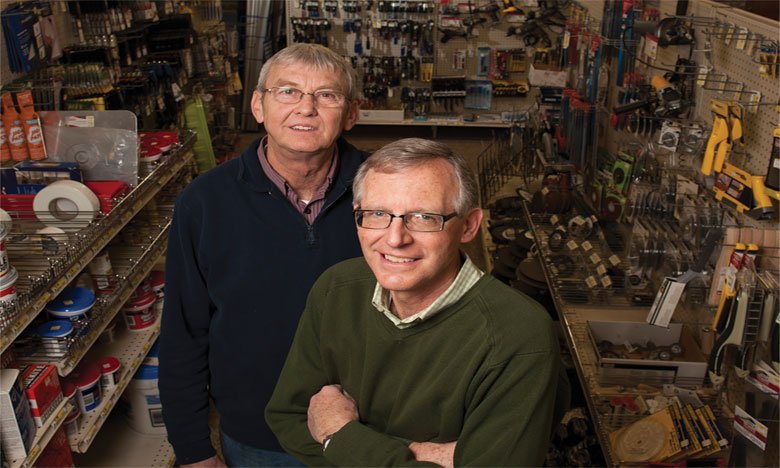 Even with a 147-year history, Hoekstra’s True Value Hardware on Portage Street isn’t stuck in the past or even relying on its legacy as a go-to hardware store to propel it into the future. Instead, Hoekstra’s is a forward-moving business linked to the revitalization of downtown Kalamazoo, helping to lead the way from recession to renewal.

One of the main reasons Hoekstra’s has stayed the course through the economic downturn, instead of folding as many independently owned small businesses have done in the last six years, is its location on the fringes of downtown Kalamazoo, co-owner Phil Ippel says.

“We do a lot of business with both the businesses nearby and the people who live in the surrounding neighborhoods,” Ippel says. “If you live out farther, in the suburbs surrounding downtown, there are big-box hardware stores like Lowe’s or Home Depot. But if you live here in the city, you have to drive out to those stores. We’re more convenient.”

It’s not just convenience that helps Hoekstra’s stay in the game. It has gained a reputation for having everything, even the most obscure type of tool, like a cabinet scraper, Ippel says. And this winter’s polar vortex helped too.

“We are quite weather-driven,” he says. “The snow we’ve had helped us sell snowblowers, ice melt and shovels, but it also pushed our repair business. Co-owner Tom Izenbaard, who works doing the repairs, hardly had a chance the weeks after the first snow to even eat lunch.”

“Our other business just sort of churns along,” Ippel says. “You need some of the weather extremes to really push it.”

Hoekstra’s opened in 1867 as a general store and remained under Hoekstra family operation until 1946, when the Hoekstras passed the store to their longtime employee, Henry Hoogerheide. Jim Ippel and John Izenbaard joined the store as employees not long after and ended up joining Hoogerheide as Hoekstra’s owners for the next several decades. Hoogerheide died in 1990, leaving his son Dan to become co-owner with the elder Ippel and Izenbaard.

They died in 2011 and 2013 respectively and passed their ownership of the store to their sons, Phil Ippel and Tom Izenbaard, who both started working at Hoekstra’s in the late 1960s while still in high school. Dan Hoogerheide retired from his position as president of Hoekstra’s in 2007 due to health problems (he has since recuperated), and Ippel and Izenbaard now run the store together.

Aside from the transitions in ownership, the store also has gone through extensive physical changes since the two took over in 2007. Almost all of the old shelves and displays from the 1950s have been replaced, and the outside of the store has been remodeled.

As Izenbaard and Ippel look to the future of their business — and hope for snow, wet springs and hot summers — they want to continue to grow and develop with the area surrounding the store.

“The neighborhood seems a bit blighted, but we also see that this area is going through a transformation,” Ippel says.

More business accounts have been opened at Hoekstra’s as downtown construction has increased, Ippel says, and he and Izenbaaard are counting on that trend to continue with Kalamazoo Valley Community College’s plans to build a $42 million culinary and wellness campus near Bronson Methodist Hospital.

“With the KVCC project, which is investing millions of dollars into the downtown area, we’re seeing a lot of interest in this area,” Ippel says. “We’re hoping it’ll bring more people, and that we’ll be able to not just pick up more business from people moving here, but also from construction companies.”

With all the changes in the area, Ippel says he and Izenbaard are looking forward to the future.

“There’s still a future for the independent, local hardware store,” Ippel says. “And to me, that future is a good one. People always ask us, ‘Why don’t you move?’ We feel like this is where we’ve been and this is the place to be. We’ve been here so long we just feel like this is it. This is home.” 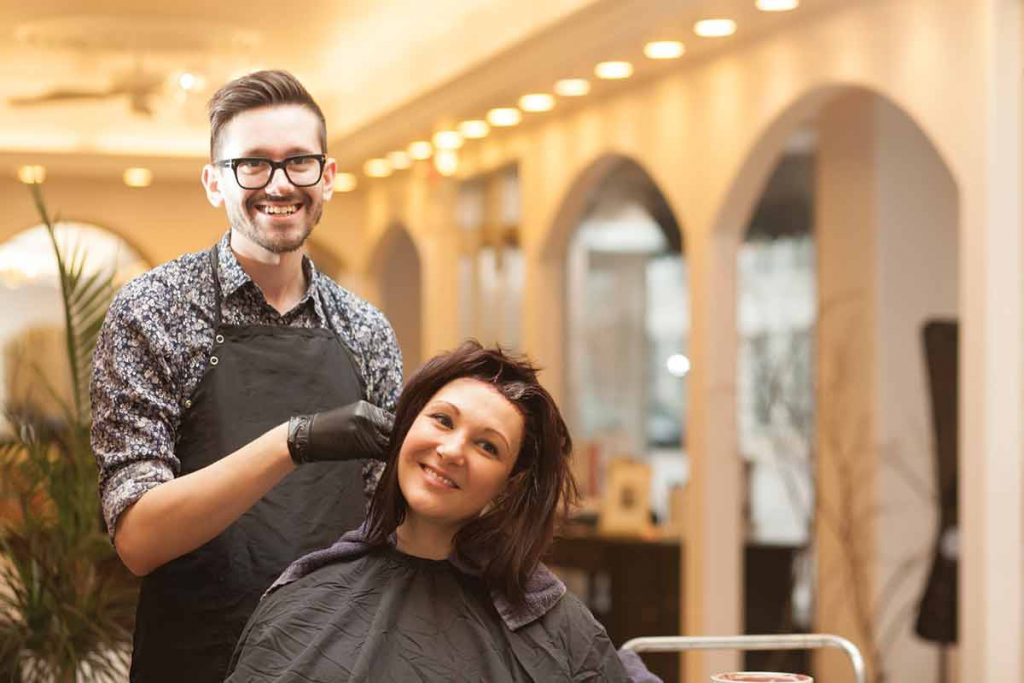 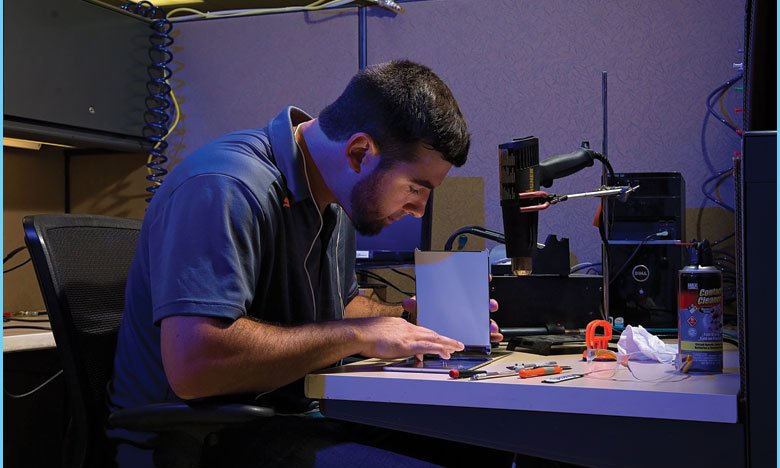 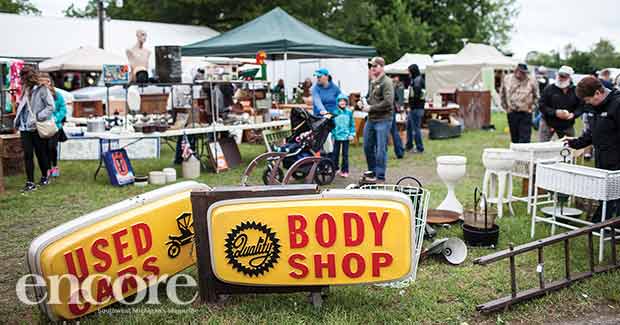 Seek and ye shall find – or at least have fun looking